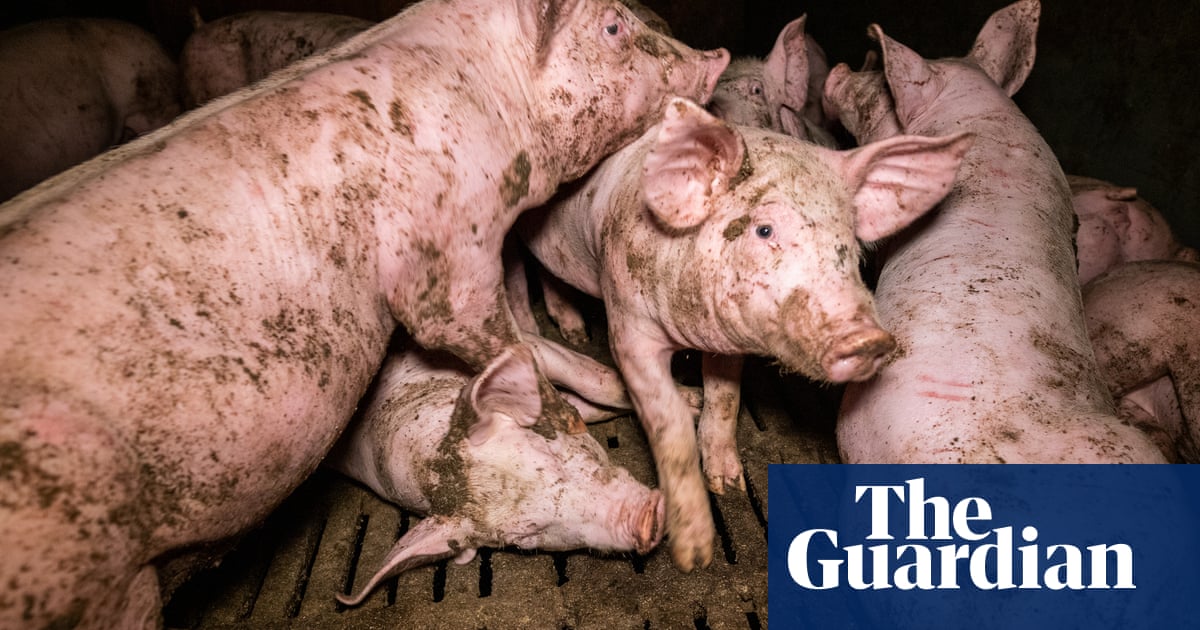 The unit, which supplies the Herta brand, had been cleared by French state vets and claimed to be addressing concerns

French veterinary officials have been accused of publishing “falsely reassuring” inspection findings after undercover footage at a farm appeared to show pigs in conditions that continued to breach regulations following allegations of abuse in December.

The farm is a supplier for the Herta brand of frankfurter, part-owned by Nestlé, which is sold by most major UK supermarkets.

Source: https://www.theguardian.com/environment/2021/feb/11/undercover-footage-at-french-pig-farm-shows-abusive-conditions
Droolin’ Dog sniffed out this story and shared it with you.
The Article Was Written/Published By: Sophie Kevany