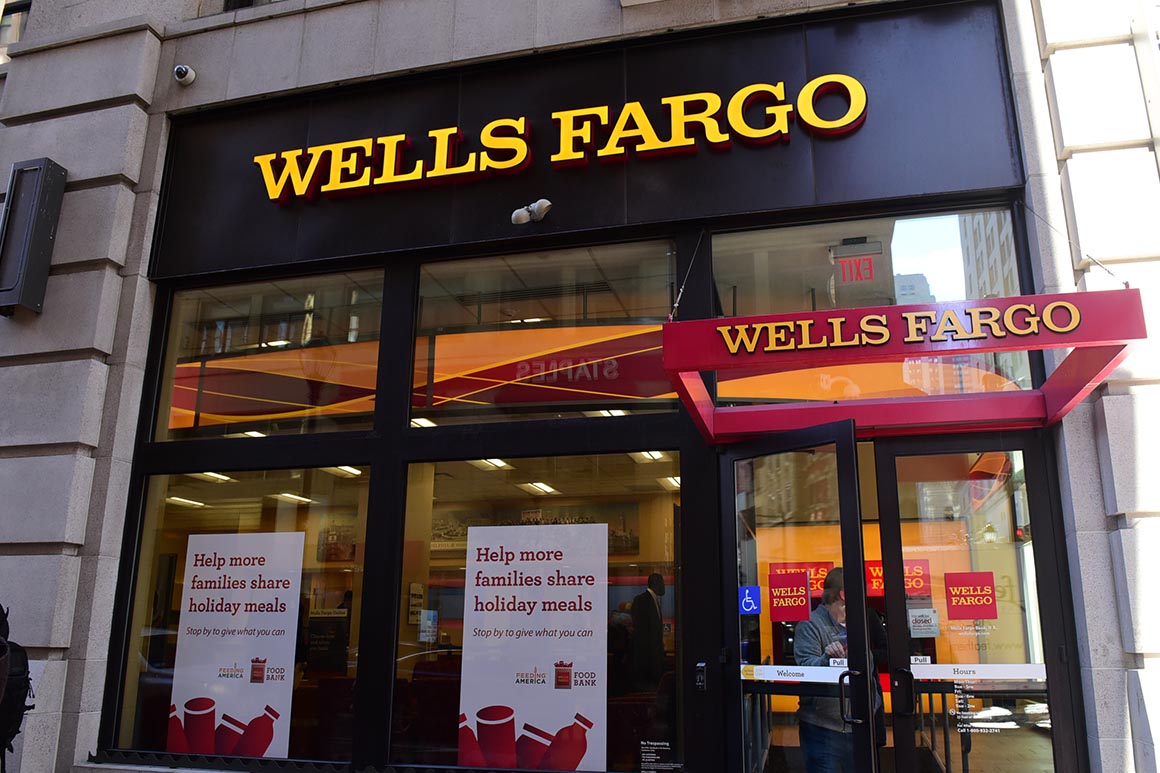 A key bank regulator on Thursday halted a last-minute, Trump-era rule that would prevent big banks from denying loans and other services to entire industries like energy or private prisons, a regulation that had drawn ire not just from Democrats but from banks themselves.

The Office of the Comptroller of the Currency said the decision on the fate of the rule should be left to whomever President Joe Biden names to head the national bank regulator.

“Pausing publication of the rule in the Federal Register will allow the next confirmed Comptroller of the Currency to review the final rule and the public comments the OCC received, as part of an orderly transition,” the OCC said in a press release.

The rule, finalized before former acting Comptroller of the Currency Brian Brooks left office earlier this month, has been criticized by lenders, investors, consumer groups, Democrats and some conservatives.

Lenders increasingly are weighing the economic risks of climate change and are under pressure from activists and shareholders to adopt business practices that are environmentally and socially responsible. In some cases, that has led them to deny loans to gun manufacturers, oil and gas firms and other categories of companies.

The regulation finalized under Brooks would require banks to treat customers on an individual basis rather than refusing to serve them because they’re part of a particular industry. Brooks has defended the rule, saying that banks have also been urged to stop lending to groups like Planned Parenthood, which are broadly supported by Democrats and often targeted by Republican lawmakers.

The OCC is being led by Acting Comptroller Blake Paulson until Biden formally picks a successor. The president has been expected to tap former Treasury official Michael Barr for that position, but progressives favoring law professor Mehrsa Baradaran have pushed back hard against that decision.

Source: https://www.politico.com/news/2021/01/28/bank-trump-rule-loans-prisons-energy-463495
Droolin’ Dog sniffed out this story and shared it with you.
The Article Was Written/Published By: Victoria Guida

“I am [ethnically] Chinese. Am I insulting myself?” said Namewee in a statement published on his Instagram account. Source: https://www.nbcnews.com/news/china/malaysian-singer-namewee-banned-china-after-music-video-mocks-online-n1282472 Indie Brew found this story and shared it with you. The Article Was Written/Published By: Varietyv [...]

The Best Reissues on Bandcamp: September/October 2021

From Polish film scores to Chicago gospel, Cameroonian garage funk to Argentinian jazz, here are the latest batch of best new oldies. Read full story on the Bandcamp Daily. Source: https://daily.bandcamp.com/best-reissues/the-best-reissues-on-bandcamp-september-october-2021 Indie Brew found this story and shared it with you. The Article Was Written/Published By: Dean Van Nguyenv [...]

The tuba player, a major player in the London jazz scene, makes his Jamaican heritage and family a central point on his new album. Read full story on the Bandcamp Daily. Source: https://daily.bandcamp.com/features/theon-cross-intra-i-interview Indie Brew found this story and shared it with you. The Article Was Written/Published By: Luke Cartledgev [...]