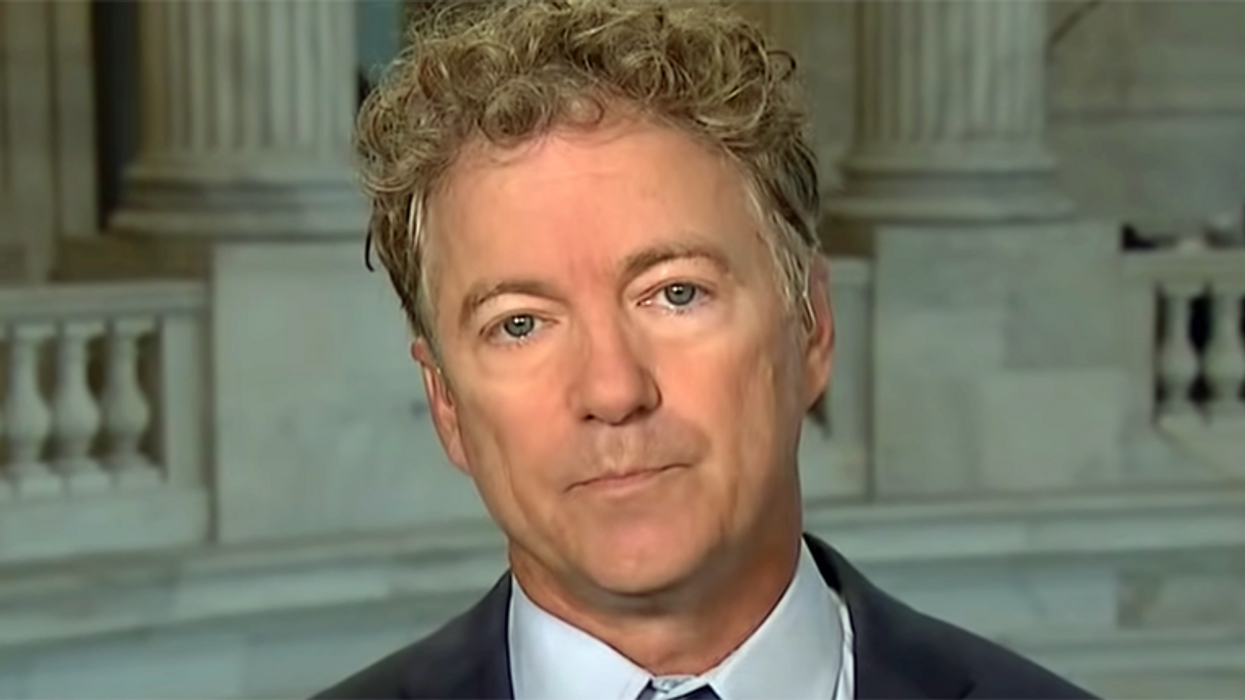 In his column for the conservative Bulwark, for Republican National Committee spokesperson Tim Miller slammed Sen. Rand Paul (R-KY) over comments he made in an interview where he expressed worries that the Republican Party would lose a substantial number of voters if they voted to impeach the president for sedition.

In the interview, Paul stated, “I didn’t agree with the fight that happened last week. I voted against over-turning the election. But at the same time, the impeachment is a wrongheaded, partisan notion. If Republicans go along with it, it will destroy the party. A third of the Republicans will leave the party.”

According to Miller, Paul’s admission was a stunning display of cowardice.

“The preponderance of failures by Republican elected officials over the last two months, and especially over the last two weeks, are due to purely political calculations. They can’t engage in a War on Terror against people they believe are their own voters,” Miller wrote. “The political cowardice here is breathtaking. Imagine thinking that one-third of your constituents were terrorist sympathizers and not attempting to do something about it. But while this Republican cowardice shouldn’t be excused, at least you can understand it.”

According to Miller, Republicans have been the do-nothing party for the past year, failing to hold any confirmation hearings and leaving the country leaderless.

“Why are we in this position? Because before January 6 they were terrified of hurting Donald Trump’s feelings by taking any actions which suggested that Joe Biden was going to be the next president. And now they are keeping out of session so that they don’t have to confront the article of impeachment that the House has passed,” he wrote. “In other words: Because they were desperate to protect Trump, both then and now.”

Source: https://www.rawstory.com/bank/rand-paul-2649971185/
Droolin’ Dog sniffed out this story and shared it with you.
The Article Was Written/Published By: Tom Boggioni