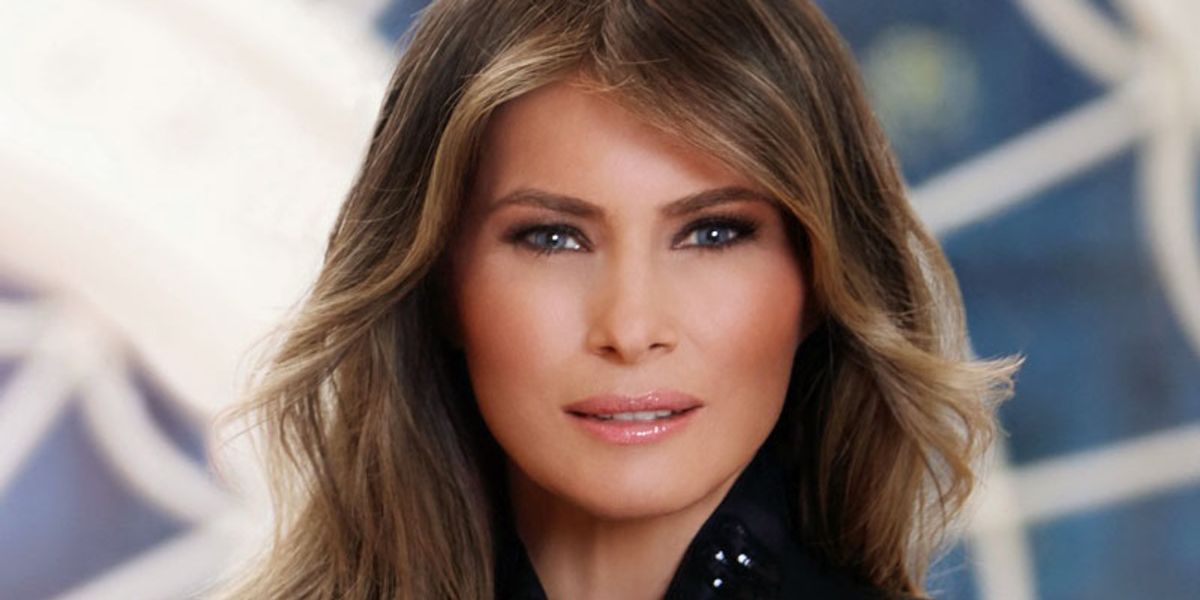 Melania Trump will leave the White House this week with the lowest poll numbers that she has seen during her time as first lady.

A new CNN poll found that only 42% of Americans view the first lady favorably, compared with 47% who view her unfavorably. Twelve percent of respondents did not express an opinion.

According to CNN, Melania Trump hit her highest favorability rating of 57% in May 2018 after she attended a funeral for former First Lady Barbara Bush. At the time, President Donald Trump declined to attend the funeral.

In comparison, former First Lady Michelle Obama had a 69% favorability rating when she departed the White House in 2017.

President Donald Trump’s latest favorability rating was 33% in the most recent CNN poll.

Source: https://www.rawstory.com/melania-trump-poll-numbers-drop/
Droolin’ Dog sniffed out this story and shared it with you.
The Article Was Written/Published By: David Edwards