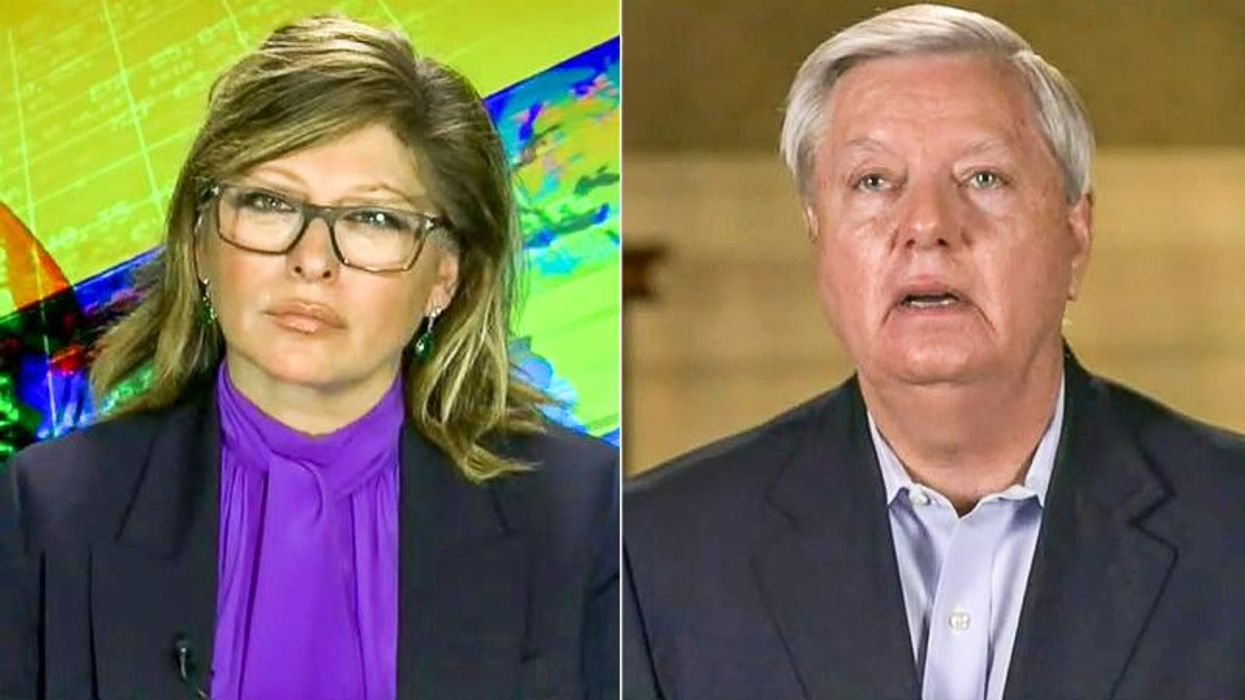 Sen. Lindsey Graham (R-SC) warned on Sunday that President Donald Trump could “destroy” himself by pardoning insurrectionists who stormed the U.S. Capitol due to his incitement.

Graham made the remarks during an interview on Fox News with host Maria Bartiromo.

“Mr. President, your policies will stand the test of time,” the senator told Trump. “You’re the most important figure in the Republican Party. You can shape the direction of the party, keep your movement alive. We need to understand that these are difficult times.”

“There are a lot of people urging the president to pardon folks who participated in defiling the Capitol, the rioters,” he continued. “I don’t care if you went there and spread flowers on the floor, you breached the security of the Capitol, you interrupted a joint session of Congress, you tried to intimidate us all, you should be prosecuted to the fullest extent of the law.”

Graham added: “And to seek a pardon of these people would be wrong. I think it would destroy President Trump and I hope we don’t go down that road.”

Watch the video below from Fox News..

Source: https://www.rawstory.com/lindsey-graham-trump-pardons/
Droolin’ Dog sniffed out this story and shared it with you.
The Article Was Written/Published By: David Edwards