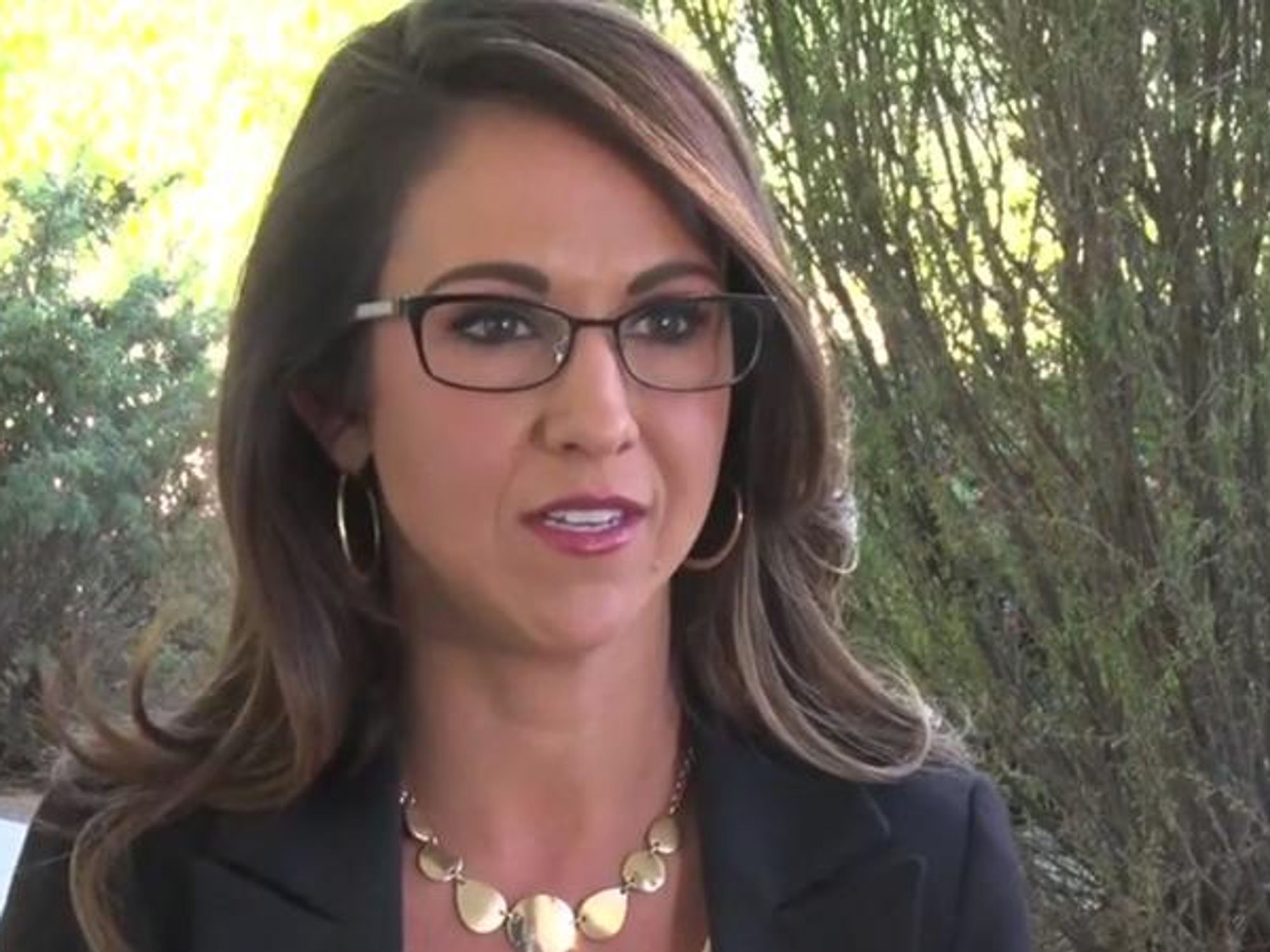 Republican U.S. Rep. Lauren Boebert of Colorado is facing a lawsuit for allegedly violating the First Amendment rights of her constituents, including a former lawmaker.

David Lane, an attorney for Buentello, said that Boebert had violated the constitutional rights of her constituents by blocking some of them on Twitter.

According to Lane, Boebert “apparently believes that the Constitution begins and ends with the Second Amendment. Despite her incessant whining about the alt-right being censored on social media, she has a Twitter account and she routinely blocks anyone critical of her authoritarian views.”

He added: “Our client, Brianna Buentello, is a former elected state legislator who lives in Boebert’s district and is very concerned that Boebert has no knowledge of, nor concern with, the United States Constitution beyond the notion that somehow everyone can carry guns anywhere they so desire. Boebert has blocked Buentello, along with many other people, who are critical of her authoritarian politics.”

Buentello said that she is filing the lawsuit with the hopes that Boebert “wakes up one day and stops trampling on the First Amendment and stops blocking people.”

Source: https://www.rawstory.com/lauren-boebert-twitter-blocking/
Droolin’ Dog sniffed out this story and shared it with you.
The Article Was Written/Published By: David Edwards