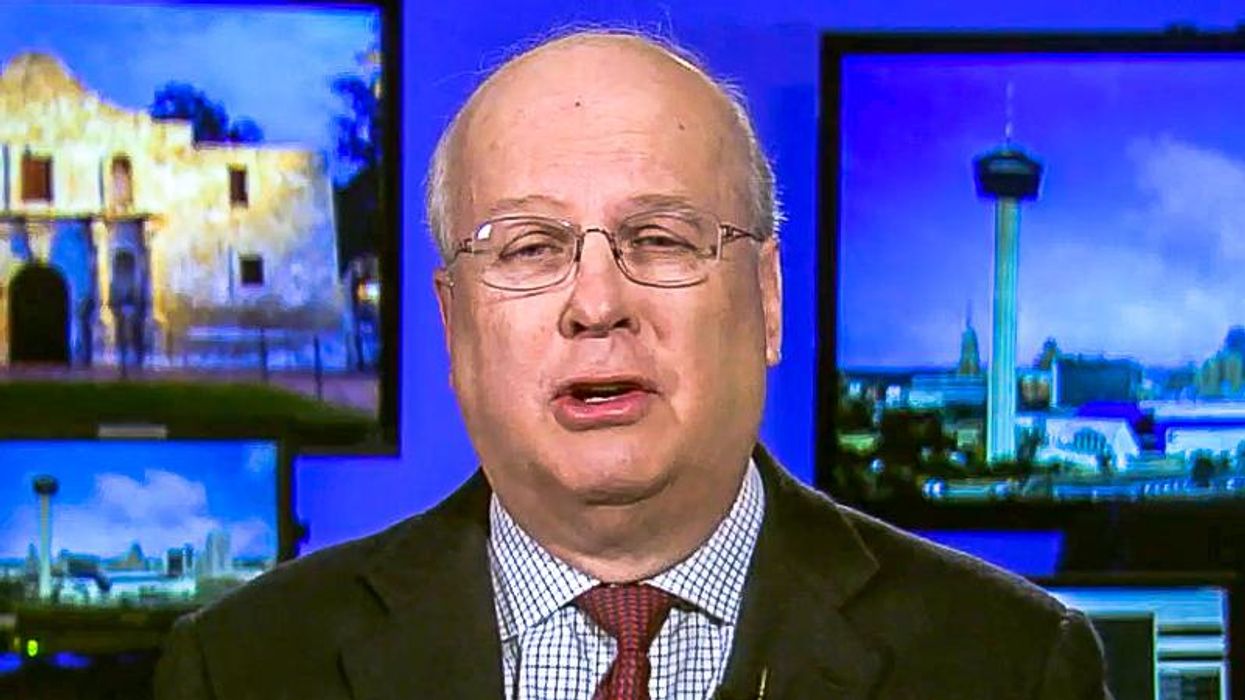 Republican strategist Karl Rove on Sunday predicted that President Donald Trump would likely be convicted in his upcoming Senate trial if he allows attorney Rudy Giuliani to orchestrate his defense.

“Normally we’d say not much chance [of conviction],” Rove explained to Fox News host Chris Wallace. “But [Majority Leader Mitch McConnell’s] statement is a sign that every Republican senator needs to take this seriously.”

“And I think it’s all going to boil down to what’s the president’s defense?” he continued. “Rudy Giuliani charted a very bad course for the president in the morning papers when he suggested that the argument was going to be, well, there couldn’t have been incitement because all the charges of widespread voter fraud are true.”

Rove insisted that the charges of voter fraud “have been rejected by over 50 courts with judges appointed by President Trump, President Obama, President Bush, President Clinton and I think even one Reagan justice.”

“So if it’s the Rudy Giuliani defense, there’s a strong likelihood that more than 17 Republicans will [vote for conviction],” Rove said, “because essentially that argument is, this was justified, the attack on the Capitol and the attempt to end the congressional hearing on certifying the election was justified because all these charges are true. And frankly, they aren’t.”

“I think it really boils down to what’s the defense that the president is going to make,” he concluded. “And if it’s Rudy Giuliani’s defense, I think it raises the likelihood of more than 17 Republicans voting for conviction.”

Source: https://www.rawstory.com/karl-rove-impeachment/
Droolin’ Dog sniffed out this story and shared it with you.
The Article Was Written/Published By: David Edwards