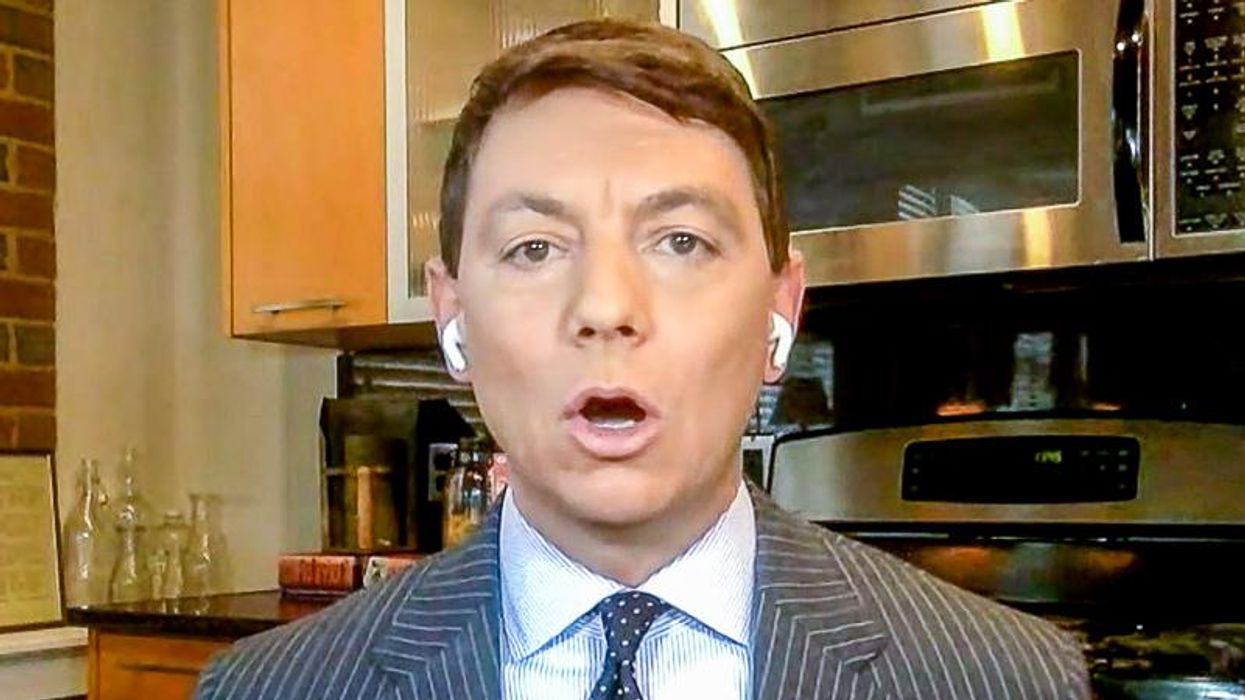 Trump campaign spokesperson Hogan Gidley on Sunday said that President Donald Trump does not have the ability to denounce the riot he incited on Capitol Hill because his Twitter account has been revoked.

During an interview on Fox News, Gidley defended Trump by insisting that his false election claims had come from “attorneys and advisers.”

“And so he’s going to go out and say, here’s what I know and here’s what I’ve been told,” Gidley explained. “The president doesn’t make these things up, whether it be, you know, advice relating to the coronavirus that he got from Dr. Fauci and Dr. Birx or whether it be related to the way the election was conducted. This information is out there.”

According to Gidley, “the media are trying to have it both ways” by calling on Trump to condemn the violence while saying he doesn’t deserve the right to access to social media.

“The whole thing is disingenuous,” he added before launching an attack on Democrats.

Source: https://www.rawstory.com/hogan-gidley-trump-riot/
Droolin’ Dog sniffed out this story and shared it with you.
The Article Was Written/Published By: David Edwards