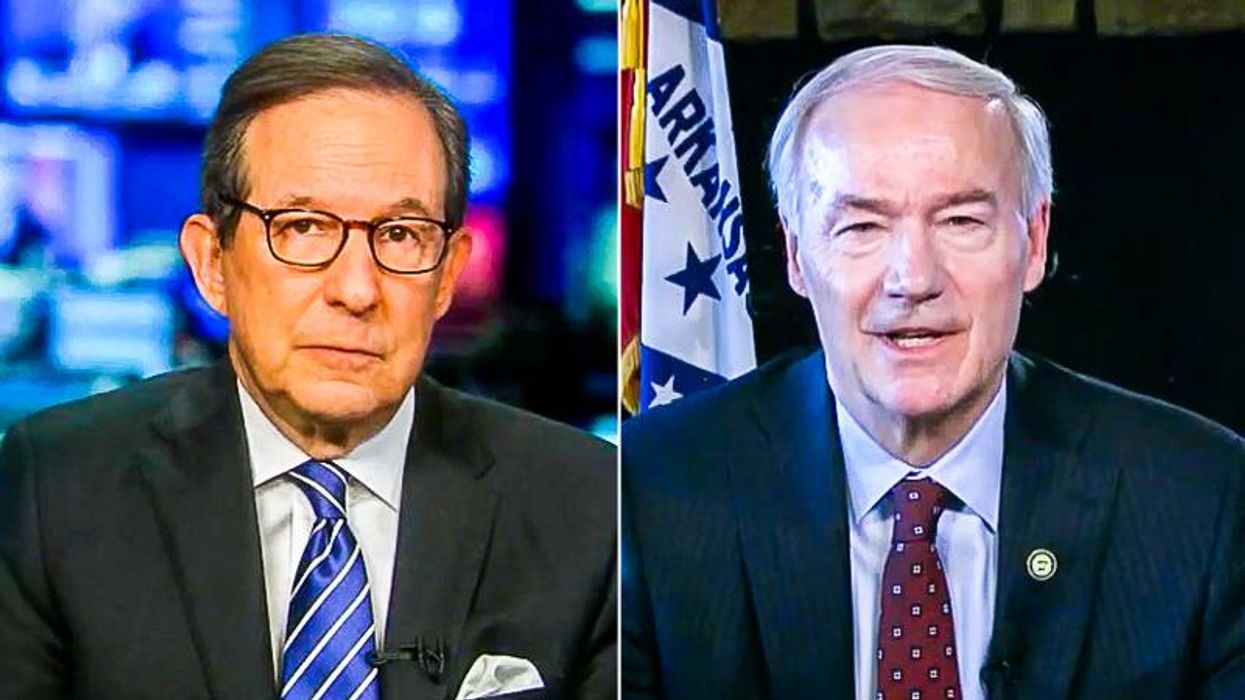 In an interview on Fox News Sunday, host Chris Wallace asked Hutchinson, “What responsibility do you think President Trump bears for the attack on the U.S. Capitol?”

“Well, he asked all the people to come to Washington for the rally,” Hutchinson explained. “And then he used very aggressive language in the rally itself and he misled people — and his followers — as to what happened during the election, that it was stolen and that our checks and balances are not working.”

“And while I do believe there can be an effective review always to make sure our systems of elections work well, the Electoral College is what is critical to our nation,” he continued. “I supported that and his challenge to that was wrong and did not serve our nation well and it was demonstrated on January 6.”

Even though Hutchinson supported the impeachment of former President Bill Clinton, he said that he would not have voted for Trump’s second impeachment because he only had a few days left in office.

The governor predicted that the Senate trial would be a “very challenging time.”

“Having gone through the impeachment before, I do think it’s important that the Senate hear both the legal arguments about that, about what happened, but also the facts and make a judgement,” he said. “And I think at this point, the outcome is unpredictable.”

Source: https://www.rawstory.com/asa-hutchinson-trump/
Droolin’ Dog sniffed out this story and shared it with you.
The Article Was Written/Published By: David Edwards