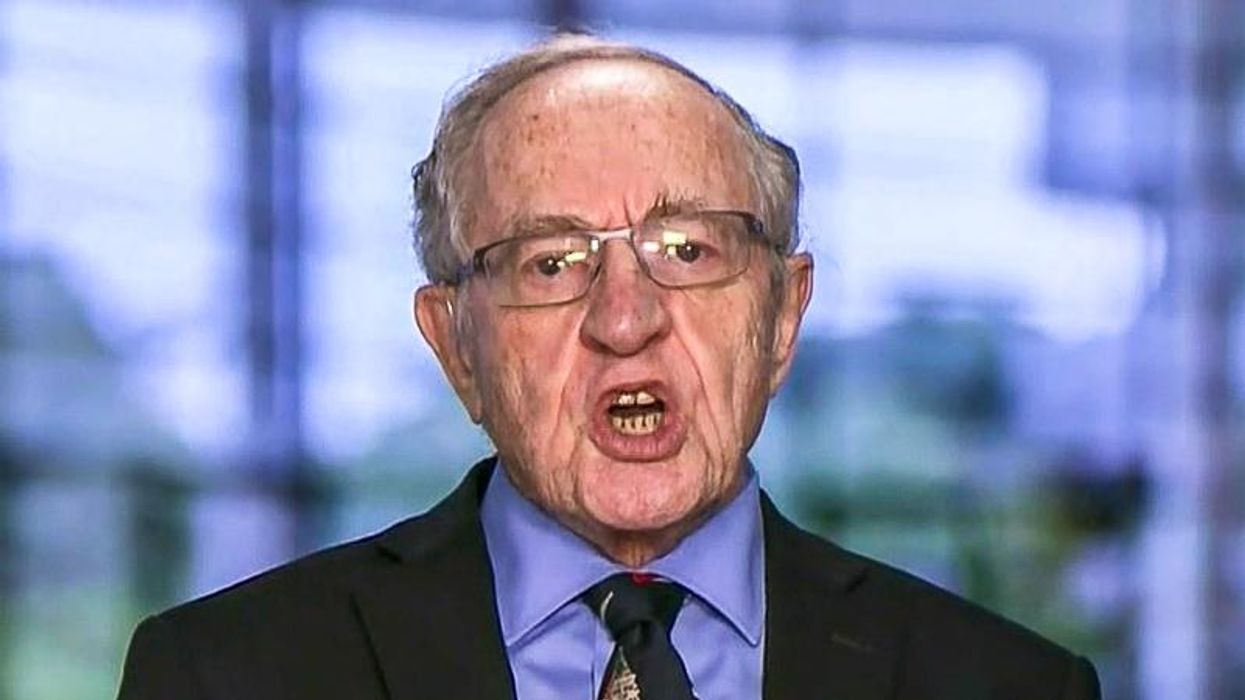 Law professor Alan Dershowitz announced on Sunday that he would offer free legal representation to any person who has their college diploma revoked after supporting President Donald Trump’s election lies.

“There is a campaign building at Harvard to rescind and revoke the degrees of Trump officials and allies, including White House Press Secretary Kayleigh McEnany and Sen. Ted Cruz,” Fox News host Maria Bartiromo announced on Sunday.

Glen Greenwald, who was also on the Fox News panel, argued that Trump should pardon Edward Snowden and Julian Assange because they are “being persecuted” by “the deep state.”

“They’ve been punished and they’ve suffered for years now,” Greenwald said of the two men who have skirted prison sentences in the United States.

“I think it’s time for them to come home,” he insisted.

Source: https://www.rawstory.com/alan-dershowitz-harvard/
Droolin’ Dog sniffed out this story and shared it with you.
The Article Was Written/Published By: David Edwards