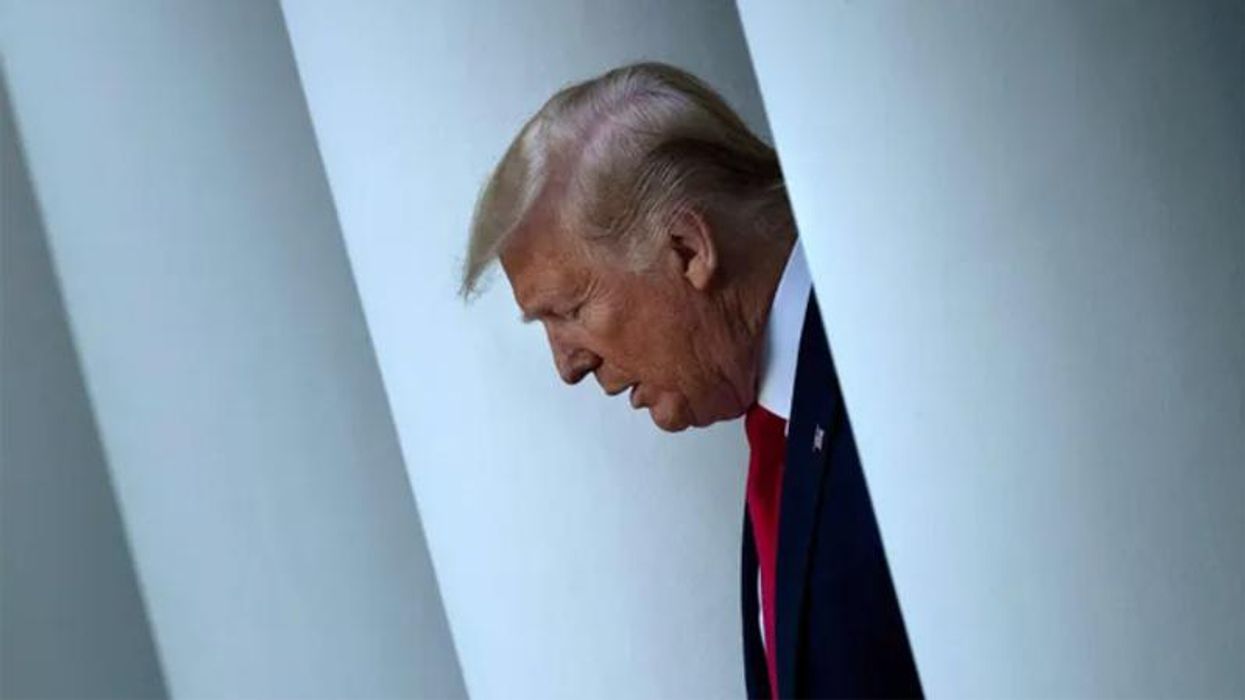 According to a report from the Wall Street Journal, the last days of Donald Trump’s tenure as president have found him still looking for any chance of remaining in office as demoralized staffers look forward to Inauguration Day bringing the era to a close.

The Journal notes that the president has asked for information on the Republicans in the House who voted for his impeachment last week and whether they are susceptible to being primaried in 2022 while still fuming about his election loss.

As regarding the ongoing articles of impeachment passed by the House, Trump is still searching for attorneys to defend him if it comes to a trial after White House Counsel Pat Cipollone and attorneys who represented him during his last impeachment have let it be known they won’t take part.

Reporting that, “… one of his close allies say his handling of his election loss has created an entirely avoidable crisis that will overshadow his accomplishments in office and complicate his future business and political aims,” the Journal also noted, “advisers describe the president as sullen and regretful about the events of the last week, though he says he is not responsible for prompting them. Many of his aides say they are ready to turn the page.”

According to one aide close to the president, they just want it to be over.

“It’s complete shellshock,” they explained. “People are praying for the inauguration to come and to get Trump the hell out of there.”

The Journal went on to add, “In private, the president has continued to pursue which pardons he can grant in his final days in office, calling advisers to ask for suggestions. The White House is expected to release dozens of pardons in the days before he leaves office, aides say. Aides say they don’t know if some of the most controversial pardons—including for Mr. Giuliani, for the president’s children, and for the president himself—will be among them.”

Source: https://www.rawstory.com/trump-failures/
Droolin’ Dog sniffed out this story and shared it with you.
The Article Was Written/Published By: Tom Boggioni