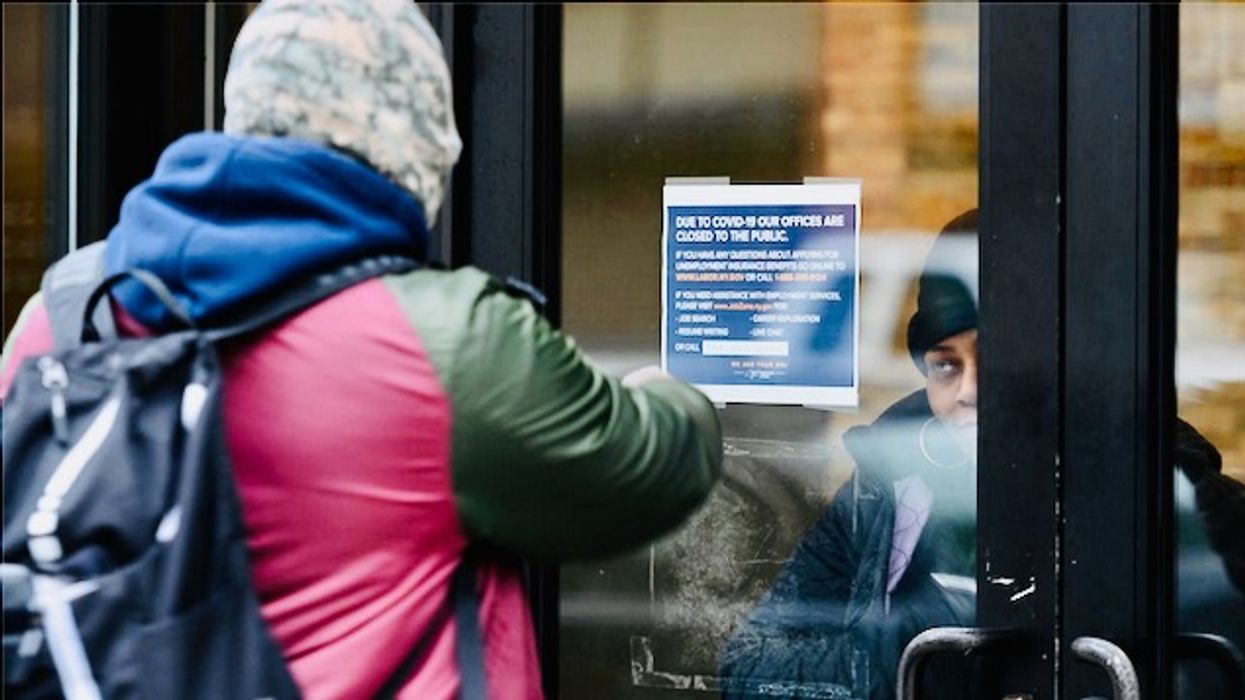 New applications for unemployment benefits rose sharply in the first week of 2021, with a surge of 181,000 — the biggest increase since the coronavirus pandemic began in March, the Labor Department said on Thursday.

The 965,000 new claims filed in the week ended January 9 was far worse than analysts expected and comes as the world’s largest economy continues to reel from a recent spike in virus cases, which have forced states to restrict businesses again.

In addition, 284,470 people applied for benefits under a program passed during the pandemic to help workers not normally eligible, bringing the total newly laid-off last week to more than 1.2 million.

Also helping the situation is the ongoing rollout of Covid-19 vaccines, which offer the best hope for a return to normalcy, he said.

Nonetheless, the data shows the ongoing toll the pandemic has taken on employment, and since the pandemic began 10 months ago, weekly claim filings have remained above the worst single week of the 2008-2010 financial crisis.

The government reported more than 18.4 million people were receiving some form of aid as of the week ended December 26, slightly less than the week prior, but still a huge amount.

Source: https://www.rawstory.com/new-us-jobless-claims-shot-up-by-181-000-last-week-govt-2649940945/
Droolin’ Dog sniffed out this story and shared it with you.
The Article Was Written/Published By: Agence France-Presse