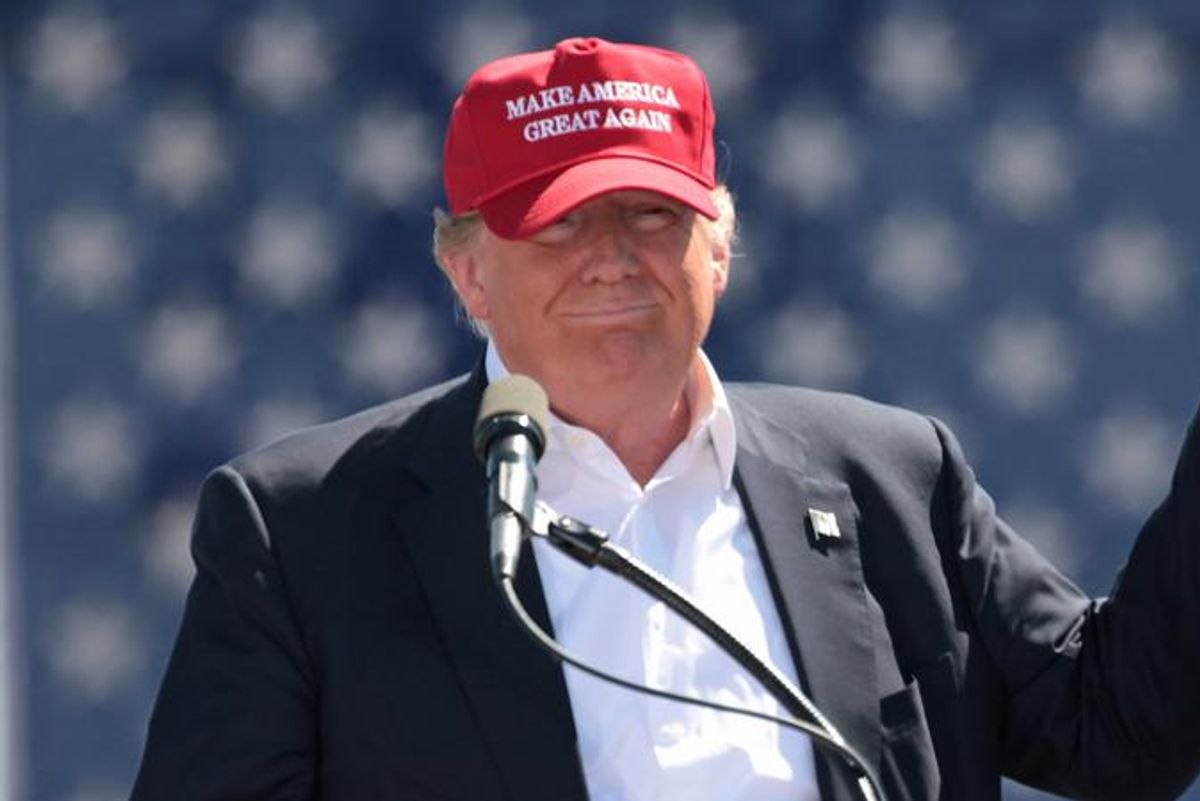 Donald Trump lost the 2020 presidential election, but has refused to concede to President-elect Joe Biden.

Instead of ensuring a peaceful transition of power, Trump has instead continually pushed unhinged conspiracy theories and delusions about the election he lost.

Even though Biden won the Electoral College in December, Trump won’t admit defeat and is instead urging his supporters to descend upon Washington, DC on Wednesday as part of an effort to overturn the will of the voters.

The BIG Protest Rally in Washington, D.C., will take place at 11.00 A.M. on January 6th. Locational details to follow. StopTheSteal!

Lying to his supporters and urging them to travel to DC is a potential powder keg situation, with Trump supporters threatening to “kill all the traitors.”

“Trump diehards from across the country have organized their travel to Washington on ‘The Donald’ forum,” The Daily Beast reports. “One of the hottest topics on the site is how protesters can bring guns to D.C., which would count as a local crime in nearly all circumstances under Washington’s strict gun laws. Others have talked about breaking into federal buildings or committing violence against law enforcement officers who try to stop them from storming Congress.”

On Saturday night, Trump retweeted a video saying the “Stop the Steal” march against democracy could be, “the biggest event in Washington, DC history.”

Source: https://www.rawstory.com/trump-rally-violence/
Droolin’ Dog sniffed out this story and shared it with you.
The Article Was Written/Published By: Bob Brigham