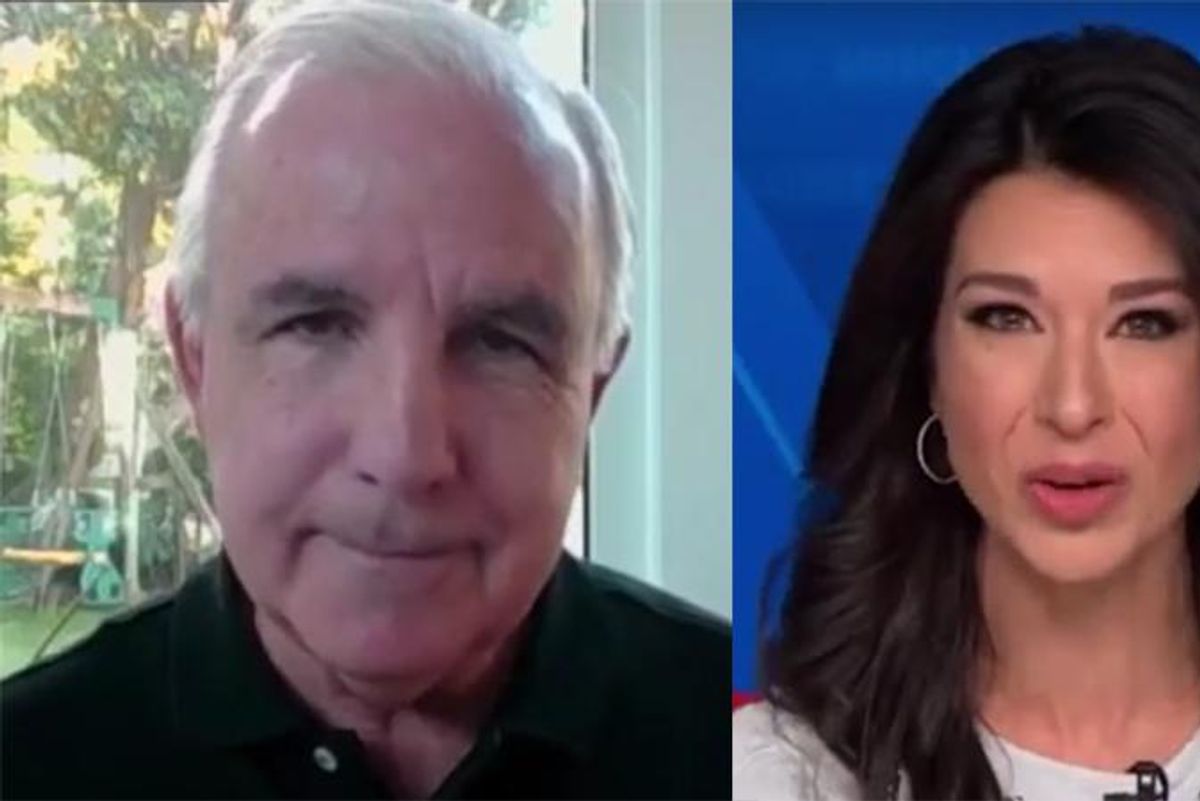 On CNN Friday, Rep.-elect Carlos Giménez ( (R-FL) tried to argue that there were legitimate voting irregularities that merited the GOP objection to certifying the Electoral College for Joe Biden — and anchor Ana Cabrera quickly corrected him.

“Look, certainly it’s unprecedented and certainly something that we shouldn’t be in this spot, but then again I blame a lot of the mess that we are in right now on what happened in some of those states and some things that are very irregular,” said Giménez. “Counting votes after — counting the absentee ballots after the close of elections to me is crazy. I mean—”

“But that’s because in Florida it’s very different,” Cabrera interrupted. “Each state has its own process and before you go further with that, because I know that’s one of the theories that’s out there, each state makes up that decision and in some states, including the crucial swing states and, you know, the Rust Belt area, they don’t even begin counting some of those absentee ballots until election night or in some cases the day after election. That’s based on their own state’s rules. there’s nothing sketchy about that.”

“I’m criticizing those state rules because it leads to this kind of confusion,” said Giménez. “You know, a lot of these — a lot of these questions that went before some of these courts were dismissed on procedural grounds, not based on the evidence. What I’m saying—”

“There was no evidence,” interjected Cabrera. “They dismissed it because there was no evidence in most of these cases, is what the judges said … there was an opportunity to present evidence, and we know the Trump team looked very hard for evidence, but there wasn’t any. And there was a determination by members of the Trump administration who check on the security of the election, who look into voter fraud accusations and they’ve said there’s nothing. This was safe. This was secure. It was conducted the way it should be following the rules of each state.”

“Some of those elections were not conducted the way it should and that’s open — it is open to fraud,” insisted Giménez. “I’m not saying — listen, I’m not saying that the results of the election should be overturned. I’m just saying that this should teach us a lesson as a country that elections should be conducted a certain way and that there are certain states that had absolutely no problem that should be used as the role model for other states.”

Source: https://www.rawstory.com/election-fraud/
Droolin’ Dog sniffed out this story and shared it with you.
The Article Was Written/Published By: Matthew Chapman