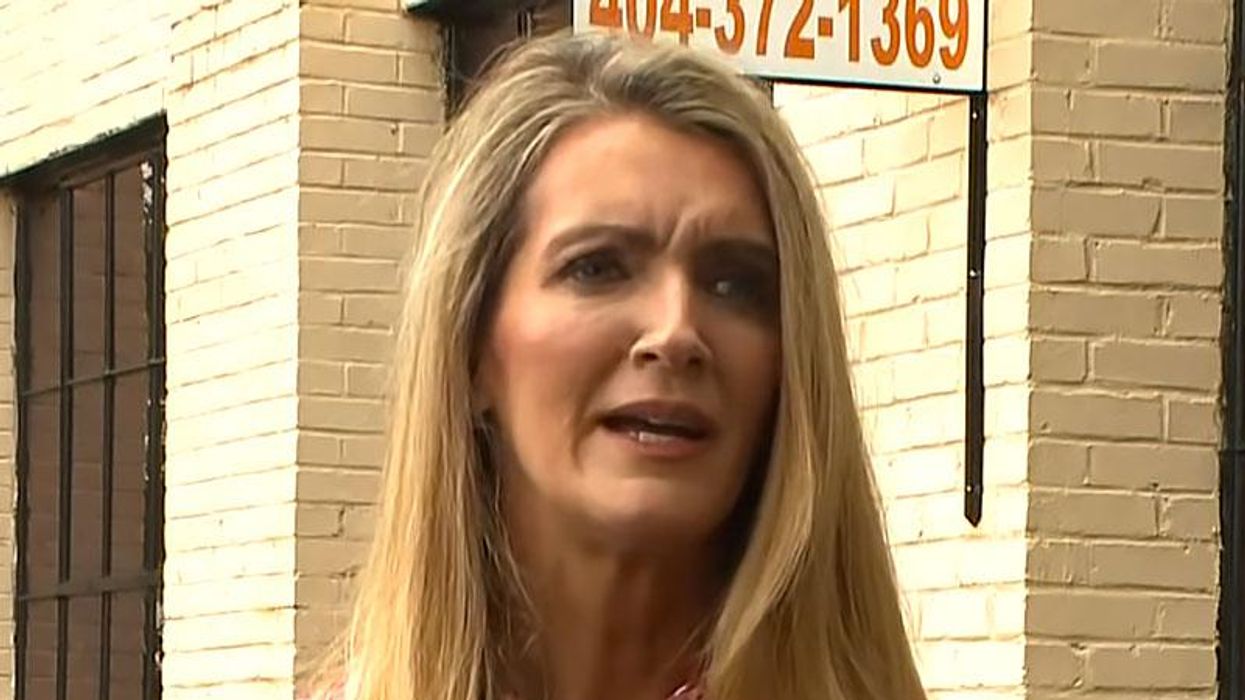 When asked during a recent debate whether members of Congress should trade stocks, Sen. Kelly Loeffler, R-Ga., attempted to dodge a real policy issue by claiming that the American dream was at stake in the election. She’s not entirely wrong. Many Americans dream of an open and honest government setting fair rules for free markets. Today, active trading by senators undermines confidence in government and markets.

Although Loeffler’s stilted stammering did not inspire confidence, her fellow Georgia Republican, Sen. David Perdue —who also faces a tough runoff election on Jan. 5 that will decide control of the Senate — provides the most troubling example of speculative stock trading by a sitting senator, with 2,596 securities transactions during his single six-year term in office. For perspective, Perdue’s thousands of transactions account for almost a third of all trades by U.S. senators disclosed during that period. Collectively, Perdue’s active trading and concentrated positions raise both conflict of interest and insider trading concerns.

Senators owning stock in the companies they oversee creates an obvious conflict of interest between their personal portfolios and their duties to the public. Perdue showcases the problem. Since 2016, he has bought or sold stock in FireEye, a cybersecurity company, 61 times. He made many of these trades while sitting on a cybersecurity panel — and as FireEye landed millions in federal contracts. Similar conflicts exist with his trading in the stock of financial services companies including JPMorgan Chase, Bank of America and Regions Financial. As a member of the Senate Committee on Banking, Housing, and Urban Affairs, Perdue should be focused on protecting the public from financial exploitation — not on protecting his personal portfolio.

These conflicts should not be tolerated. A senator whose personal wealth sits concentrated in financial services stocks may judge the need for consumer financial protections quite differently than a senator who does not personally profit from propping up bank stocks.

In contrast, federal judges have long understood the need to avoid these types of conflicts. The judicial ethics canons explain that their official duties “take precedence over all other activities” and that judges must disqualify themselves from hearing a particular case whenever they or their family have a “financial interest in the subject.” Advisory opinions explain that a judge should recuse themselves from a matter even if their spouse owns “even one share of stock” in a relevant company. Senators should not be voting while holding big bets on companies and industries under their supervision.

Congressional securities trading poses a unique danger because legislative activity constantly moves the financial markets. Congress recognized this problem in 2012 when it passed the STOCK Act, making clear that federal insider trading prohibitions apply to elected members. Yet proving that someone improperly traded on inside information remains challenging.

Consider Perdue again. His oddly prescient trades in Cardlytics led to abnormal profits and an investigation from the Department of Justice. Despite his false claims to have been “exonerated,” we simply can have no confidence that he did not trade on congressional or other inside information. A closed investigation does not mean that no wrongdoing occurred. The Securities and Exchange Commission famously closed its investigation into Bernard Madoff before the truth of his record-shattering Ponzi scheme emerged. How much confidence should we place in an investigation conducted by a partisan Justice Department known for doing favors for the President Trump’s allies? Without any real understanding about the investigation conducted, the stinking cloud of suspicion will linger on.

Shifting our focus from Perdue’s tawdry trades to the broader system reveals a real need for reform. Although no other senator churned a financial portfolio quite like Perdue’s, other senators deserve criticism as well. Perhaps most notably, Loeffler serves on a committee that oversees the New York Stock Exchange — whose chairman, Jeff Sprecher, is her husband.

Many reforms would offer improvements over the status quo. One leading professor has proposed simply changing House and Senate rules for members’ financial transactions to track the sorts of restrictions already imposed on public company executives. Each chamber could require its members to publicize trading plans in advance and disgorge any short-swing profits obtained. These sensible reforms have already been field tested with corporate CEOs and would do much to limit the risks of insider trading.

Yet trading rules would not address the conflicts posed by elected officials continuing to hold concentrated stock positions in the companies they oversee. Mandating broad diversification, as Sen. Elizabeth Warren, D-Mass., has proposed would ameliorate this conflict.

To be sure, some might balk at these restrictions for fear they would deter people from running for or holding public office. Stringent restrictions might prevent the spouse of a hedge fund manager from serving in Congress.

While these possible costs are real, the wealthy and powerful do not lack for representation in Congress. Ultimately, the inevitable challenges and tradeoffs with reforms seem preferable to the current status quo. Members of Congress simply have too much material, nonpublic information — and too much power over public companies — to be allowed to trade on the same terms as any ordinary member of the public.

Source: https://www.rawstory.com/senate-stock-trades/
Droolin’ Dog sniffed out this story and shared it with you.
The Article Was Written/Published By: Benjamin Edwards, Salon