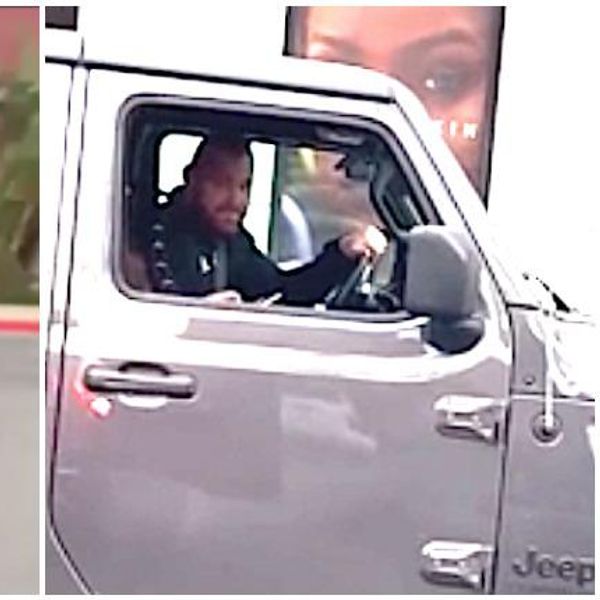 A video posted to Reddit this Sunday shows a man harassing and hurling racial slurs towards an Asian woman who was recording him.

While the exact details of the confrontation are unknown, it purportedly took place in Orange County, California. The video starts out showing the man inside a Jeep with another woman, telling the person recording the video to “go back to China.” As the woman continues recording, the man exits his vehicle in a threatening manner, prompting the woman to get back in her car.

“Are you really that stupid,” the man says as the woman get out of her car to continue recording him, later adding, “And thanks for giving my country COVID.”

According to a post on NextDoor, where the video originated, the man was reportedly angry at being asked to wear a mask.

“These people were standing after me in the line at Sephora. They didn’t have mask on before the staff requested so. But then refused to keep social distancing from me. Sephora staff was doing a good job directing me to stand in another line. When I finished shopping and walked out of the store, these people were leaving and made the comments in the video,” the post says.

Source: https://www.rawstory.com/racist-meltdown/
Droolin’ Dog sniffed out this story and shared it with you.
The Article Was Written/Published By: Sky Palma