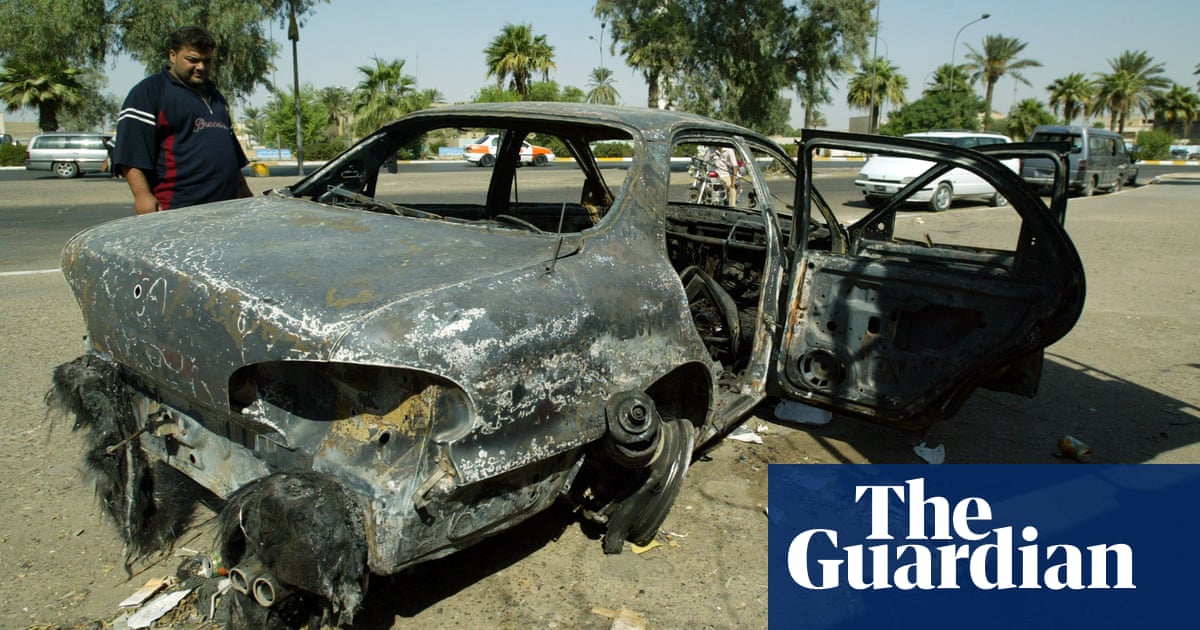 Four guards fired on unarmed crowd in Baghdad in 2007, killing 14 and sparking outrage over use of private security in war zones

Donald Trump has pardoned four security guards from the private military firm Blackwater who were serving jail sentences for killing 14 civilians including two children in Baghdad in 2007, a massacre that sparked an international outcry over the use of mercenaries in war.

The four guards – Paul Slough, Evan Liberty, Dustin Heard and Nicholas Slatten – were part of an armoured convoy that opened fire indiscriminately with machine-guns, grenade launchers and a sniper on a crowd of unarmed people in a square in the Iraqi capital.

Source: https://www.theguardian.com/world/2020/dec/23/trump-pardons-blackwater-contractors-jailed-for-massacre-of-iraq-civilians
Droolin’ Dog sniffed out this story and shared it with you.
The Article Was Written/Published By: Michael Safi in Beirut and agencies