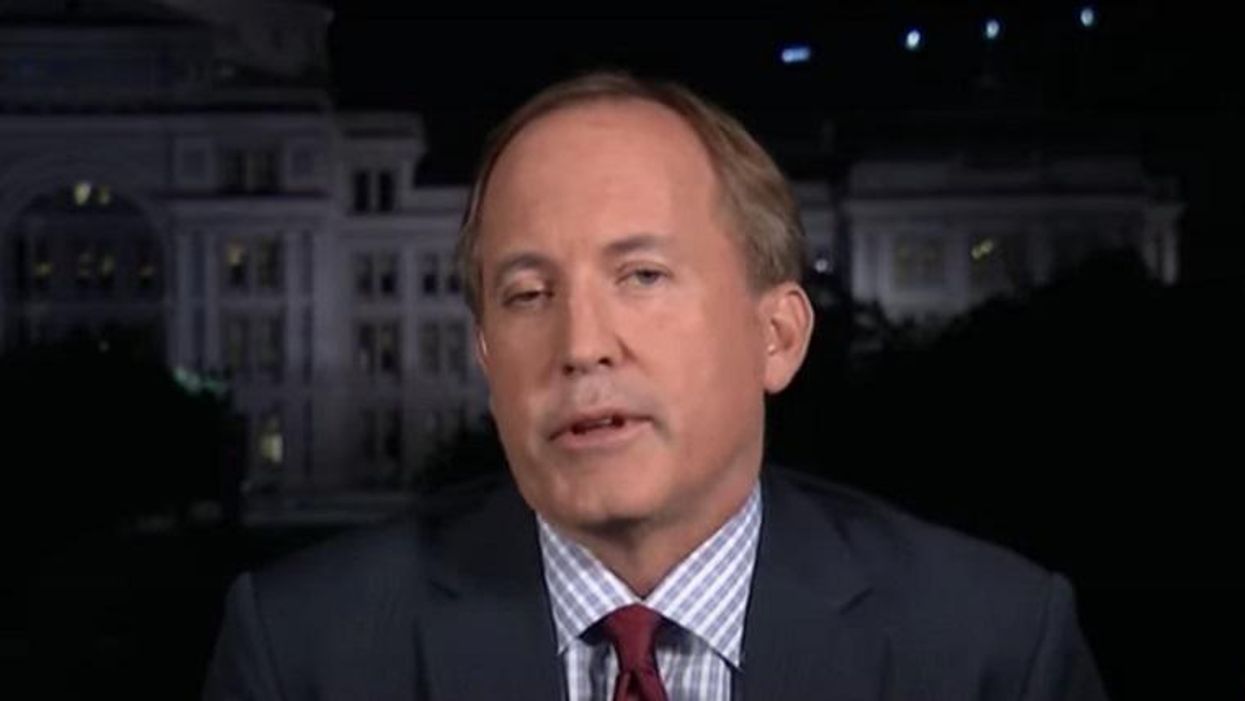 Texas Attorney General Ken Paxton, whose efforts to overturn the results of the 2020 presidential election in four swing states
ended in resounding defeat, tried to get Treasury Secretary Steve Mnuchin to revoke relief aid to his own state because elections officials used it to fund mail-in ballots, according to a watchdog group.

A letter from Paxton to Mnuchin obtained by the Center for Responsibility and Ethics in Washington (CREW) shows that the Texas AG wanted Mnuchin to investigate and possibly even rescind how Harris County, Texas used relief funds provided through the CARES Act that passed earlier in 2020.

“I write to alert you to potential abuse by Harris County, Texas of federal financial assistance,” Paxton wrote. “We ask that the Department of Treasury scrutinize its award of CARES Act funding to Harris County in light of its stated intent to use that funding to violate state election law.”

Paxton went on to claim that the violation of state election law he had in mind was Harris County’s plan to “send mail-in ballots to voters based on their putative concern for COVID-19.”

“Not only did Paxton take the unusual step of asking the government to revoke money from his state, but he used baseless arguments to make his case,” comments CREW. “Paxton’s letter claimed that, under Texas law, the public health emergency created by the pandemic did not justify plans by several Texas counties to utilize expansive mail-in voting.”

Source: https://www.rawstory.com/ken-paxton/
Droolin’ Dog sniffed out this story and shared it with you.
The Article Was Written/Published By: Brad Reed