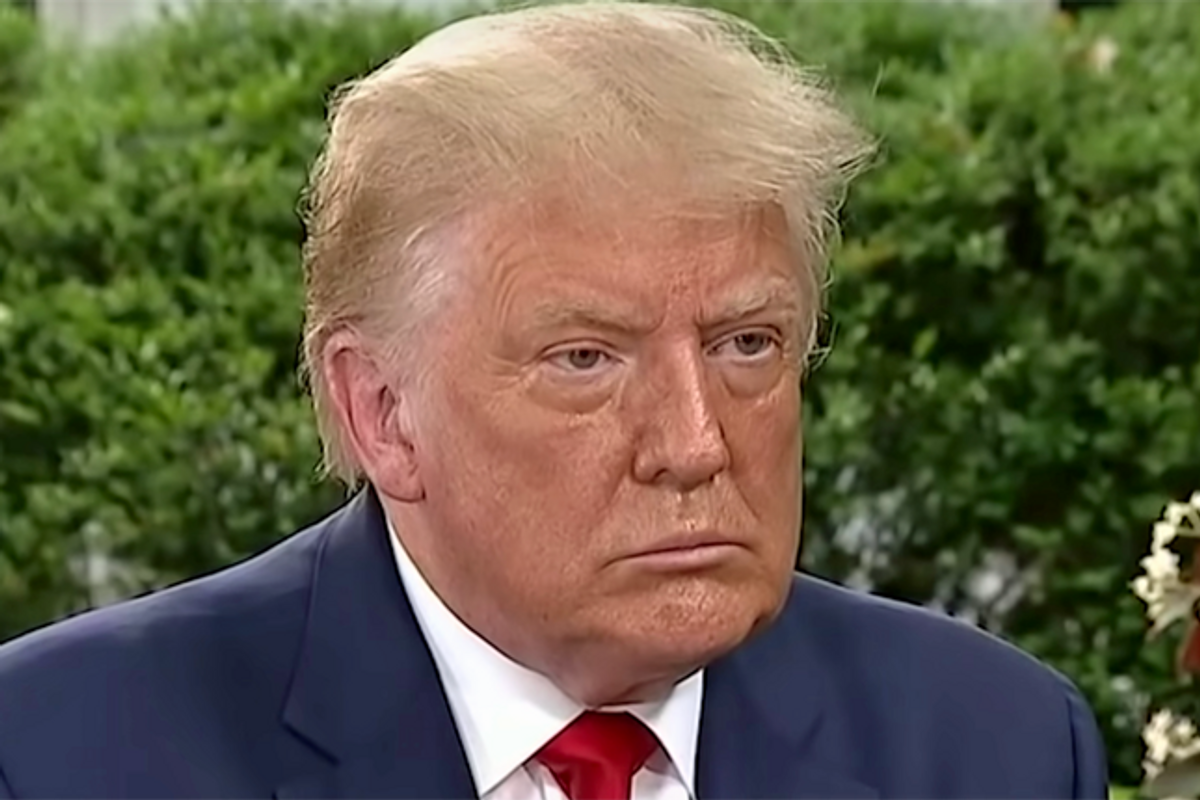 President Donald Trump is starting to believe his own conspiracy theories about his election loss, according to a White House reporter.

Associated Press correspondent Jonathan Lemire told MSNBC’s “Morning Joe” that the president is increasingly leaning on outsiders as his circle shrinks inside the White House, and those allies are feeding him wild claims about election fraud and unconstitutional remedies to his loss.

“That meeting on Friday, we did [hear] some of them push back, chief of staff Mark Meadows included, but there’s not left many left in the White House,” Lemire said. “His circle is growing ever smaller and he’s listening to the likes of Michael Flynn and Rudy Giuliani. There aren’t many aides who have his ear, who could sway him to change course in the building.”

“There’s growing alarm among the people close to the president who said he has embraced the outlandish conspiracy theories,” Lemire added, “that he’s convinced in recent weeks that indeed this was stolen for him than at the beginning of this fight, [when] it was more performative, It was about showing his supporters that he was combating it. But there was an acknowledgement that he did indeed lose to Joe Biden, and now he’s talked himself into the idea that maybe he hasn’t.”

Trump discussed the possibility of naming attorney Sidney Powell, whose bizarre claims got her kicked off the campaign’s legal team last month, as special counsel to investigate the claims she’s been unsuccessfully pushing in court — but Lemire and others doubt he has that authority.

“Does the president have the authority to do that or is that something that has to be done through the Department of Justice?” Lemire said. “William Barr is in his last days, and then it’s acting attorney general Jeffrey Rosen. Will Rosen do that or will President Trump replace him with someone who might?”

Source: https://www.rawstory.com/donald-trump-msnbc-morning-joe/
Droolin’ Dog sniffed out this story and shared it with you.
The Article Was Written/Published By: Travis Gettys