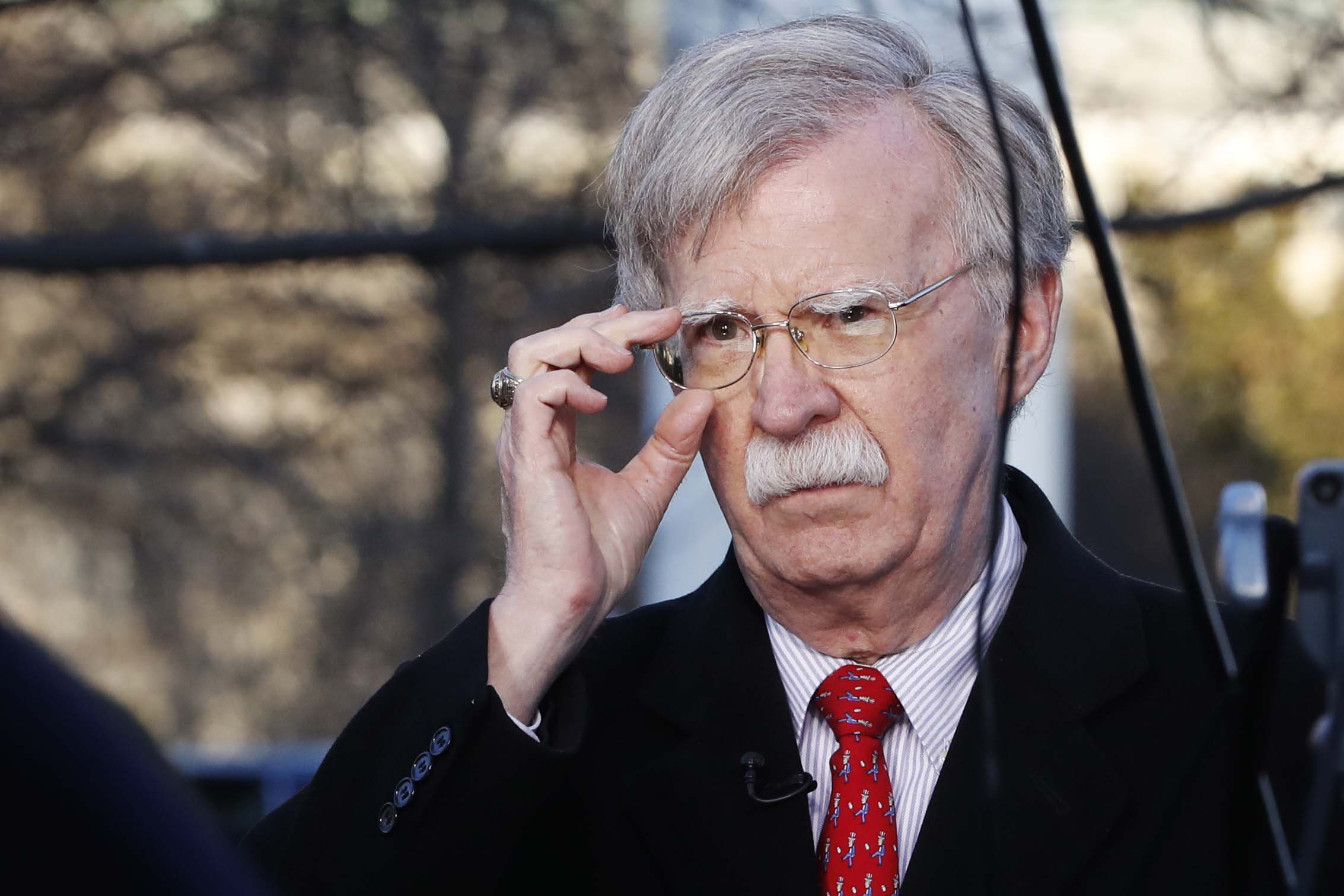 “I think Trump is throwing rocks through windows,” Bolton said on CNN’s “State of the Union.” “I think he’s the political equivalent of a street rioter.”

Breaking tradition, Trump has refused to concede to his Democratic rival, Joe Biden, and launched numerous legal challenges to the election results.

At this point, Trump has “given up on the legal issues,” Bolton said, pointing out that Trump’s campaign has lost almost all of the legal challenges it has brought around the country.

“I think what he’s trying to do now is sow enough confusion that he can break through what’s called the ‘safe harbor’ provision in the Electoral College process,” Bolton said. “I think he’s playing for as much time as he can, hoping that something will happen.”

“This is not a legal exercise anymore,” Bolton said. “As we saw on Friday, when the Michigan legislators were called to the Oval Office, this is now an exercise of raw political power.”

Still, it’s unlikely that electors could go against election results and vote for Trump over Biden. Many states have laws that punish or prevent electors from voting against the chosen candidate, and state parties tend to choose party loyalists as electors.

Appearing separately on CNN’s “State of the Union,” Maryland Gov. Larry Hogan, a Republican, said he was “embarrassed that more people in the party aren’t speaking up” against Trump’s actions to influence electors.

“I thought the pressuring of the legislators to try to somehow change the outcome with electors was completely outrageous,” Hogan said. “We were the most respected country with respect to elections. And now we’re beginning to look like we’re a banana republic.”

Hogan acknowledged that a fear of reprisal from Trump could be a factor in Republicans not speaking up against the president.

“We all know how vindictive the president can be, how powerful his Twitter account is, and how he can really pressure Republicans and go after them,” Hogan said. “Very few of us are willing to stand up.”

But the number of critics is growing, he added. “And I think the others are quietly talking and telling the president their advice about what he should do. He’s just not following any of the advice.”

Both Bolton and Hogan expressed confidence that Biden will be sworn in as president on Jan. 20.

Source: https://www.politico.com/news/2020/11/22/bolton-hogan-trump-election-damage-439250
Droolin’ Dog sniffed out this story and shared it with you.
The Article Was Written/Published By: Maya Parthasarathy