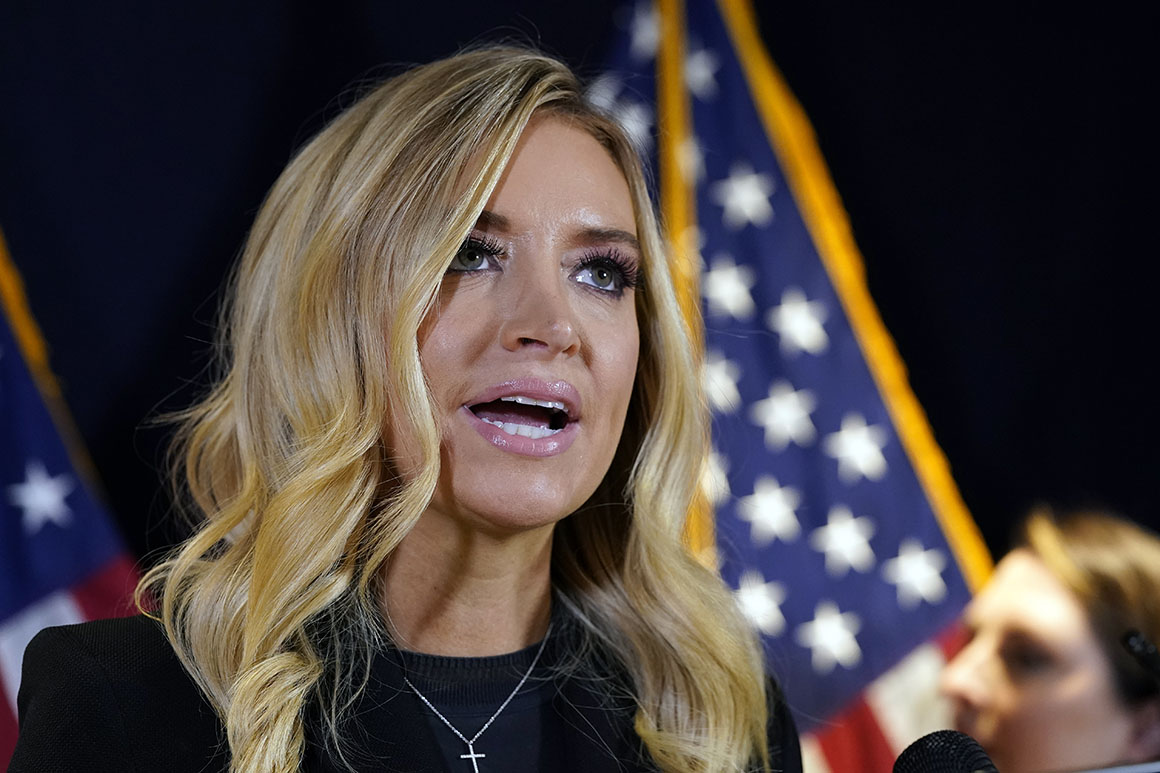 White House press secretary Kayleigh McEnany declined on Thursday to say when President Donald Trump might end his conspicuous pause of post-election public appearances, telling Fox News that Americans will “be hearing from him at the right moment.”

Apart from a brief visit on Wednesday to Arlington National Cemetery to commemorate Veterans Day, Trump has not appeared or spoken publicly since a White House news conference last Thursday, when he repeated his attacks on the country’s electoral system and his baseless claims of widespread voter fraud.

Trump’s silence continued through the weekend, after President-elect Joe Biden was declared the winner of the 2020 White House race — although photographers did capture images of the president golfing at his Virginia club.

Trump has kept up his presence on social media, however, tweeting more accusations of fraud and updates on his campaign’s various legal challenges to the election results in key swing states.

McEnany, speaking on Thursday in her capacity as an adviser to the Trump campaign, told “Fox & Friends” in an interview that the president is “letting this litigation play out, letting his lawyers take the lead on this while he stays hard at work for the American people on Covid and other matters.”

Source: https://www.politico.com/news/2020/11/12/kayleigh-mcenany-trump-post-election-silence-436274
Droolin’ Dog sniffed out this story and shared it with you.
The Article Was Written/Published By: Quint Forgey