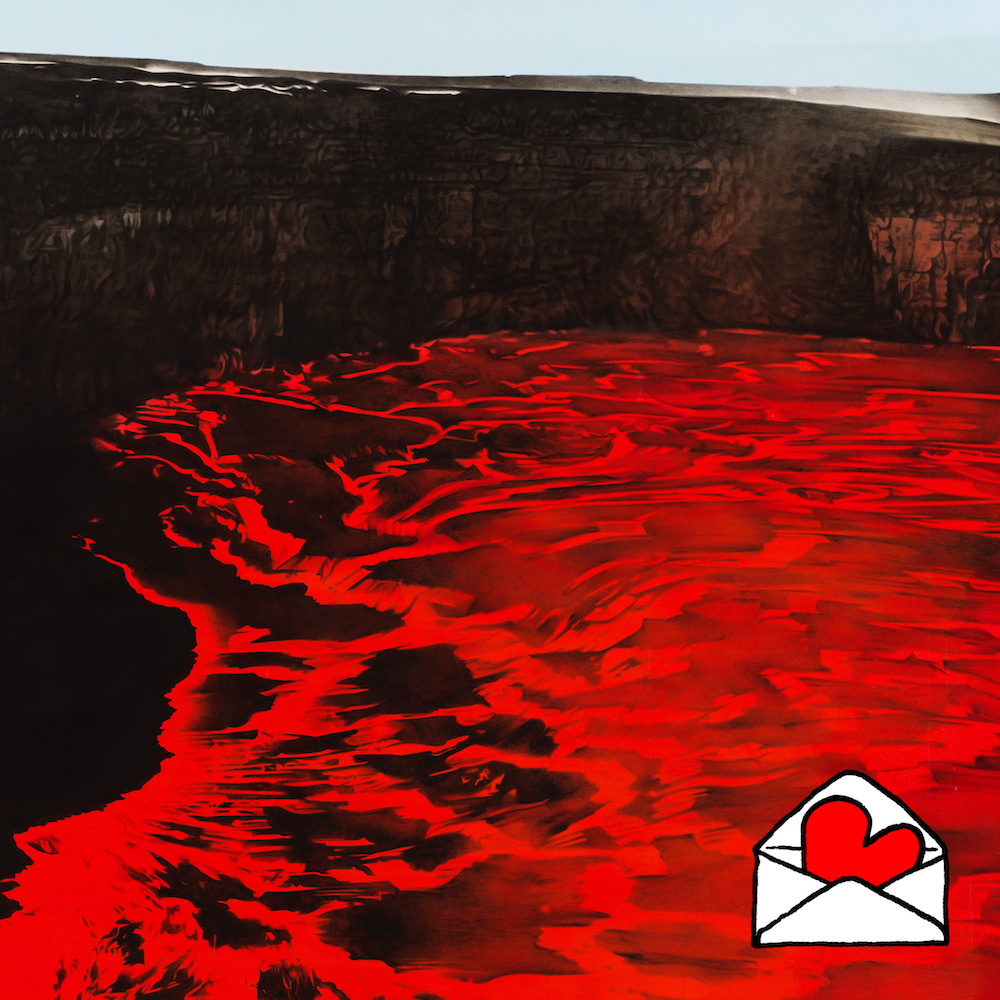 In 1967, when he was still known as Cat Stevens, the folk singer-songwriter Yusuf Islam released his sophomore LP New Masters. On that LP, which he reissued earlier this year, Islam included a truly bleak and desolate protest song called “Blackness Of The Night”: “For this bad, bad world I’m beginning to doubt/ I’m alone … More »

Source: https://www.stereogum.com/2100782/bill-callahan-bonnie-prince-billy-blackness-of-the-night-feat-azita-yusuf-cat-stevens-cover/news/
Indie Brew found this story and shared it with you.
The Article Was Written/Published By: Stereogum