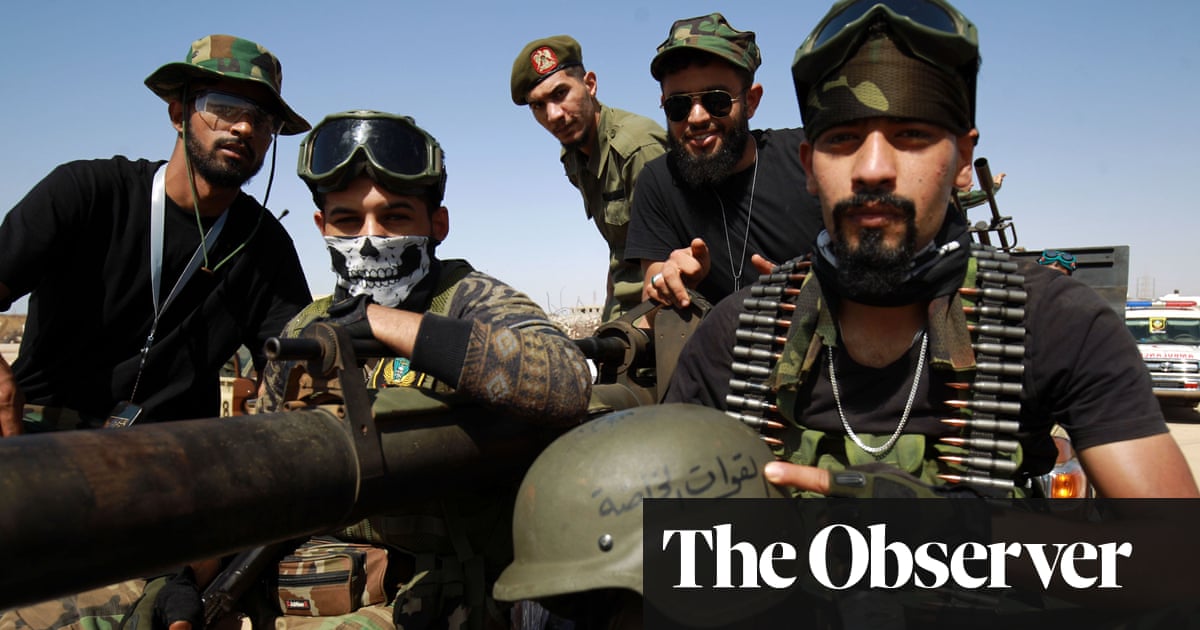 In August 2011, as Libya’s rebels and Nato jets began an assault on Tripoli, Colonel Muammar Gaddafi delivered a speech calling on his supporters to defend the country from foreign invaders.

“There is a conspiracy to control Libyan oil and to control Libyan land, to colonise Libya once again. This is impossible, impossible. We will fight until the last man and last woman to defend Libya from east to west, north to south,” he said in a message broadcast by a pro-regime television station. Two months later, the dictator was dragged bleeding and confused from a storm drain in his hometown of Sirte, before being killed.

Source: https://www.theguardian.com/world/2020/aug/02/gaddafis-prophecy-comes-true-as-foreign-powers-battle-for-libyas-oil
Droolin’ Dog sniffed out this story and shared it with you.
The Article Was Written/Published By: Bethan McKernan Middle East correspondent