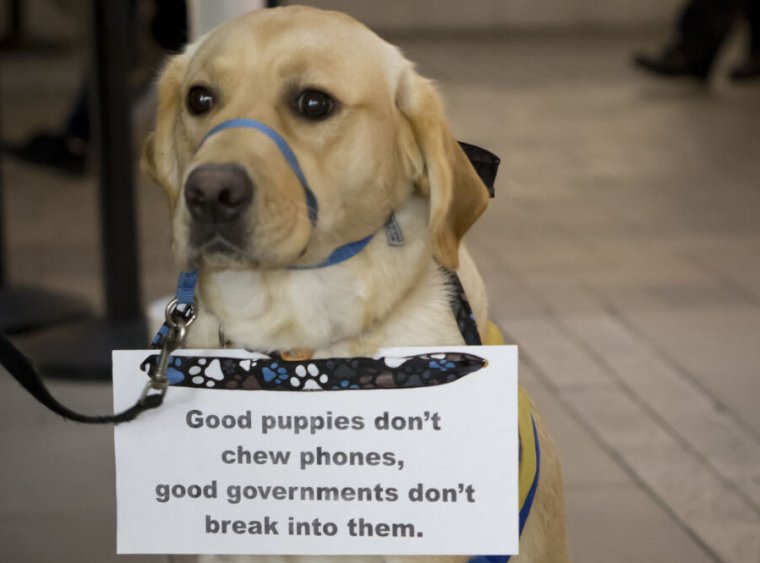 On Tuesday, Sens. Lindsey Graham (R-SC), Tom Cotton (R-AR), and Marsha Blackburn (R-TN) introduced yet another bill attempting to poke holes in data encryption, called the Lawful Access To Encrypted Data Act. This bill follows previous US efforts to weaken encryption, including March’s proposed EARN IT Act and demands US Attorney General William Barr made in his 2019 keynote address at the International Conference on Cyber Security.

A press release from the Senate Judiciary Committee—which is chaired by Graham—describes the bill as “a balanced solution that keeps in mind the constitutional rights afforded to all Americans, while providing law enforcement the tools needed to protect the public from everyday violent crime and threats to our national security.” It goes on to emphasize—in both bold and italic text—that the bill would “only” require service providers to grant law enforcement a back door after a court issues a warrant.

Source: https://arstechnica.com/?p=1686929
Droolin’ Dog sniffed out this story and shared it with you.
The Article Was Written/Published By: Jim Salter

Yo La Tengo’s And Then Nothing Turned Itself Inside-Out turned 20 earlier this year. Good album, ri

How to Think Creatively

Creative thinking plays a big part in how you express yourself. This type of thinking helps take yo