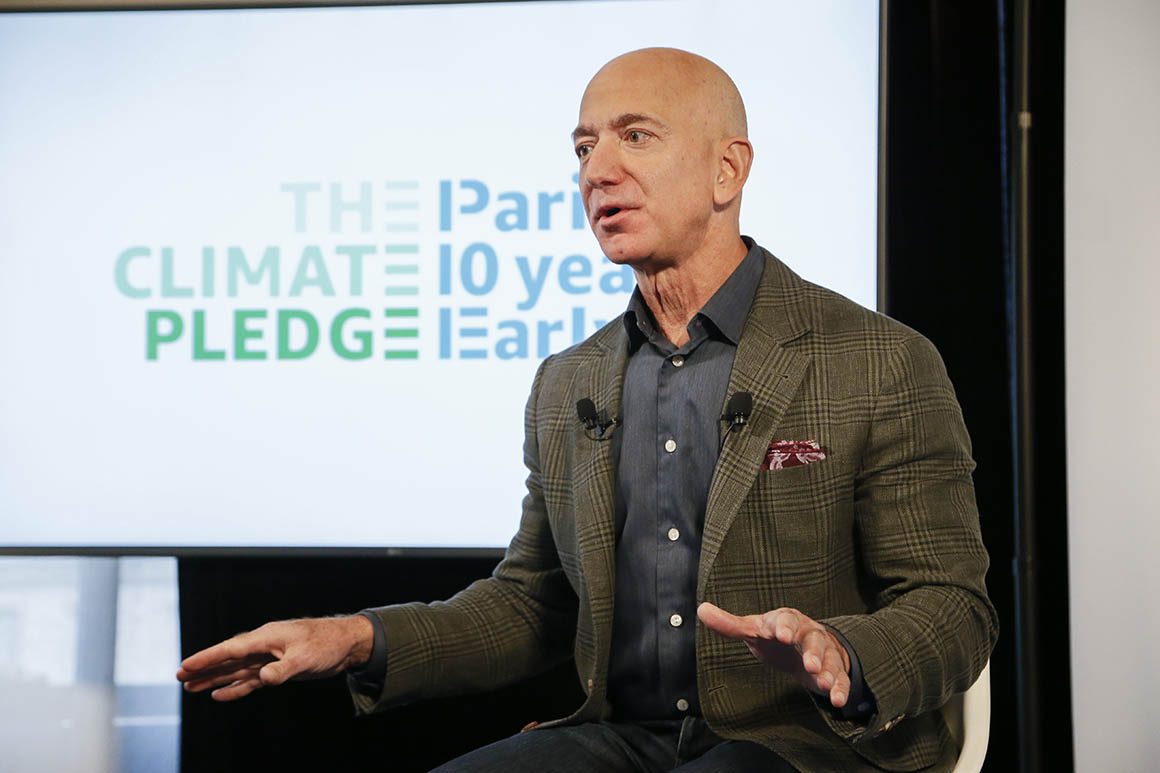 Amazon CEO Jeff Bezos is willing to testify before the House about the tech company’s competitive practices, a company spokesperson confirmed to POLITICO on Monday, a major breakthrough in talks between lawmakers and the e-commerce behemoth that staves off the prospect of a high-stakes legal bout.

House Judiciary Committee leaders in May threatened to subpoena the CEO’s testimony on Amazon’s treatment of third-party vendors, marking a major escalation in the panel’s antitrust investigation into the tech sector.

The company later said in response it was willing to offer an “appropriate” executive to testify, but did not commit to have Bezos testify. House lawmakers recently dialed up pressure for Amazon, Facebook, Apple and Google’s parent Alphabet to commit to having their CEOs testify, giving the companies until Sunday to respond, according to an Axios report. The other companies have yet to publicly say whether they will comply.

Source: https://www.politico.com/news/2020/06/15/jeff-bezos-to-testify-before-congress-319798
Droolin’ Dog sniffed out this story and shared it with you.
The Article Was Written/Published By: Cristiano Lima