Doctors Without Borders has again dispatched teams to the U.S., this time to help overstretched local authorities and charities deal with the coronavirus pandemic.

Why it matters: The humanitarian medical group usually works in conflict zones and impoverished countries affected by endemic disease. But some 50 of its staff are working in the U.S. to ease the stress COVID-19 has put on already underserved communities in New York, Florida, New Mexico, the Navajo Nation and Puerto Rico, spokesperson Nico D’Auterive said.

Details: Known by its French acronym, MSF is not a registered medical organization in the U.S., so it’s limited to providing advice and assisting with water, sanitation and infection prevention and control. 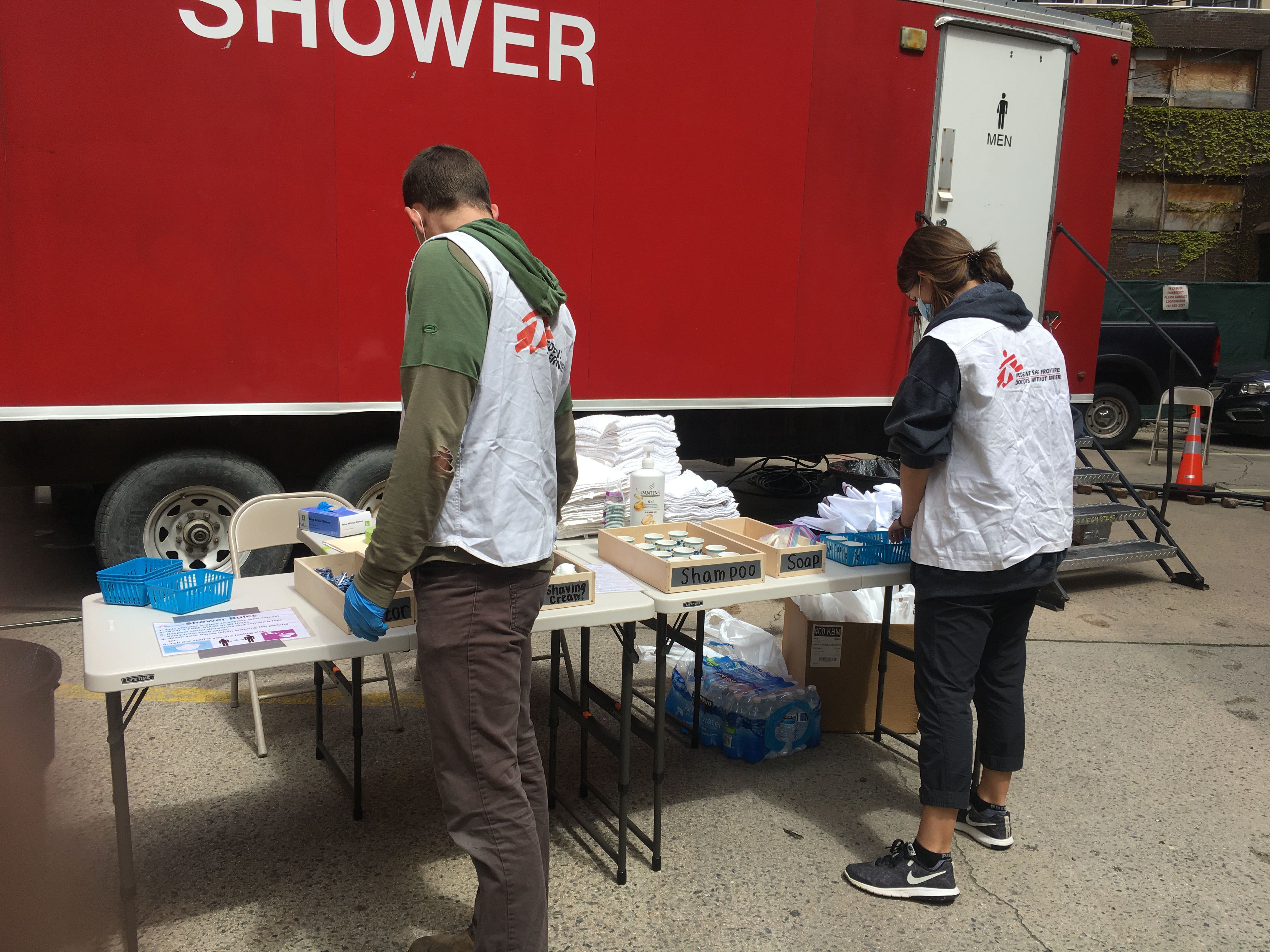 A mobile shower station with soap and shampoo in New York City. Coalition for the Homeless’ Shelly Nortz said the nonprofit would not have been able to set up the trailers without MSF’s help. The groups are sharing the costs of running the sites. Photo: Michelle Mays/MSF 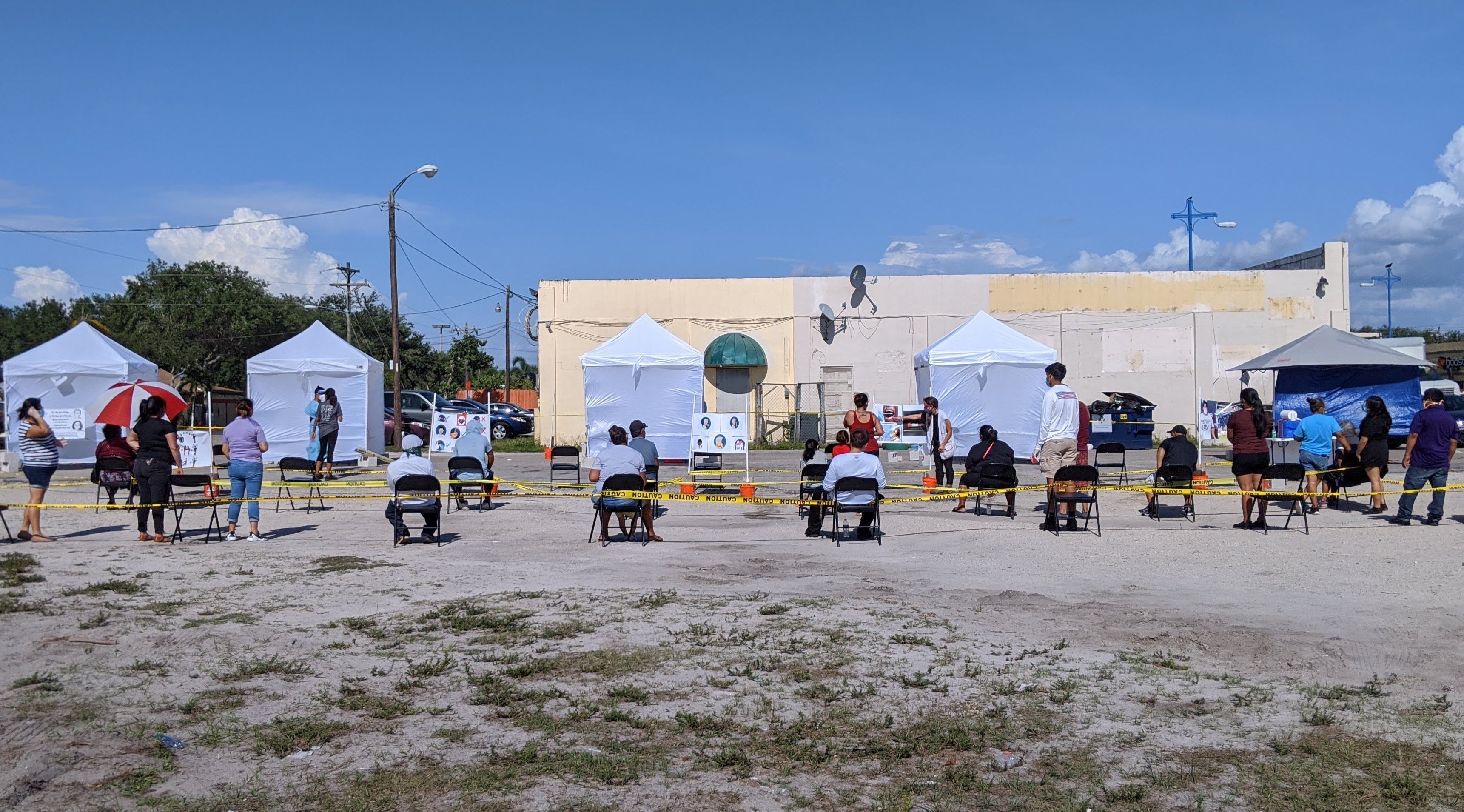 Testing and telemedicine mobile clinics primarily serve farmworkers in Immokalee. The community has seen an average of 24 new cases a day in the past few weeks, per Mother Jones. Photo: Katie Irwin/MSF 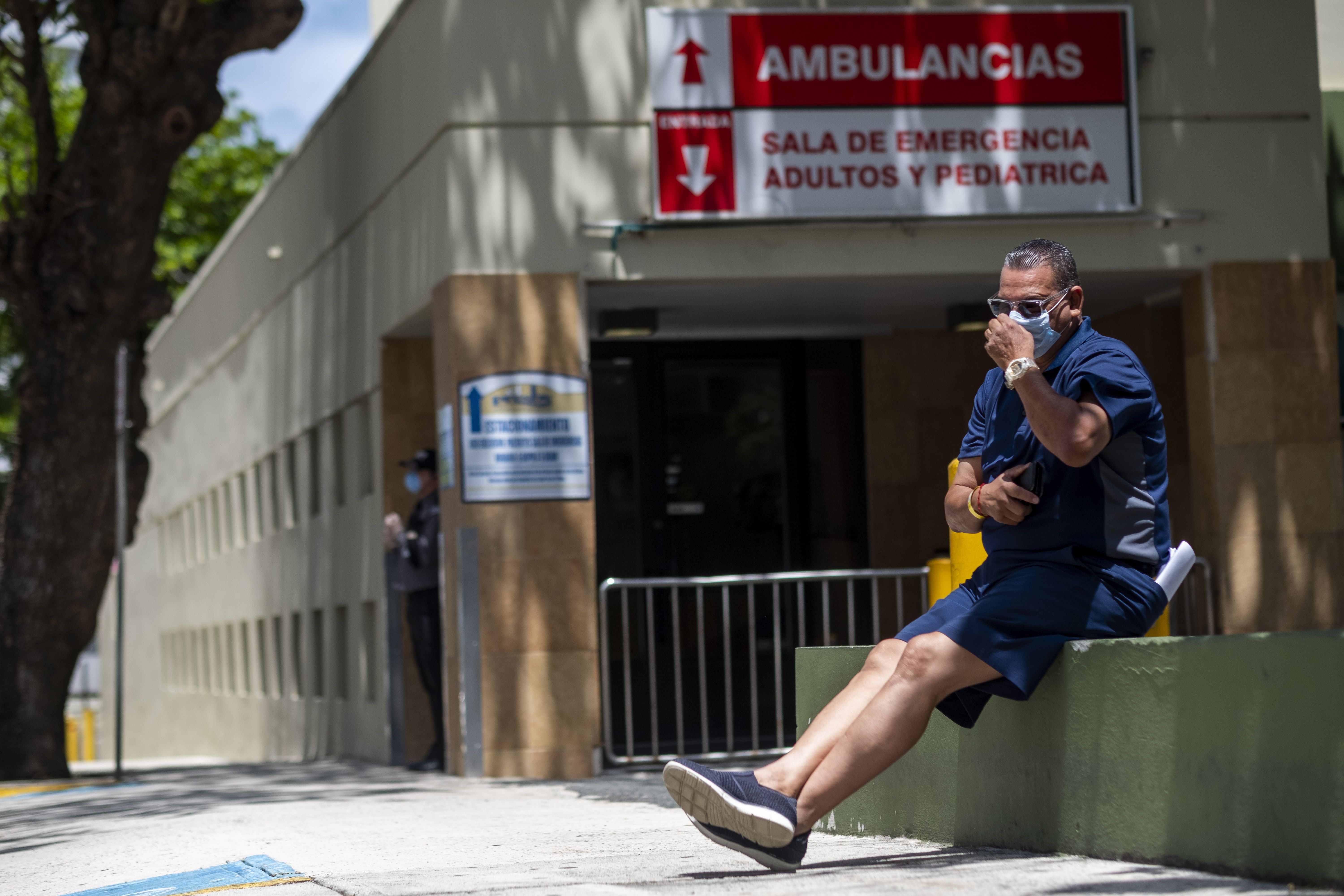 In New Mexico and the Navajo Nation: 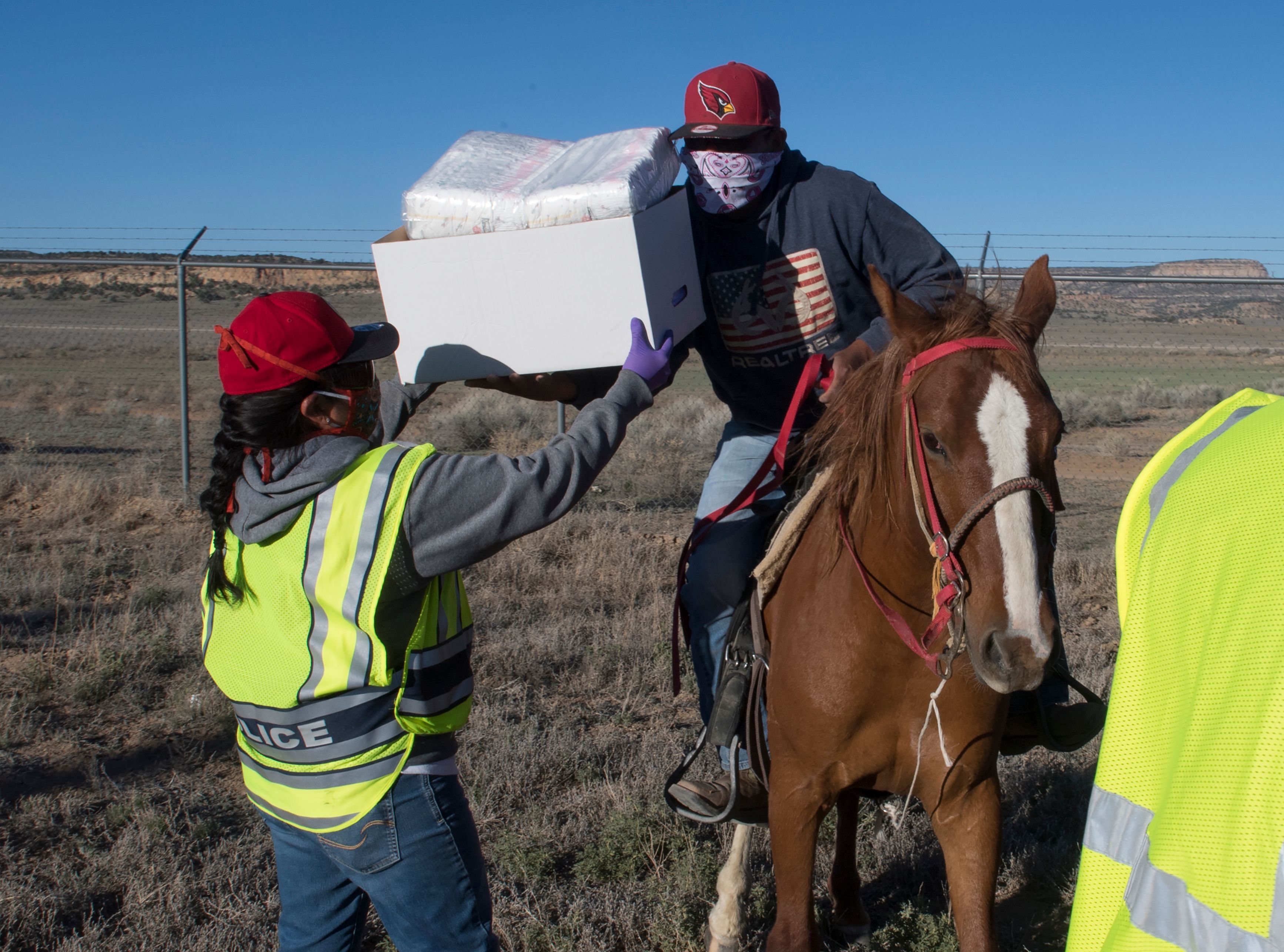 Native Americans of the Navajo Nation pick up supplies at a food bank in Casamero Lake, N.M. Photo: Mark Ralston/AFP via Getty Images

What’s next: MSF has committed to working in U.S. locations until the end of June, but could extend, particularly in Native American communities, D’Auterive said.

Of note: The only other time MSF has dispatched teams to the U.S. was in response to Hurricane Sandy in 2012.

Source: https://www.axios.com/doctors-without-borders-new-york-florida-covid-19-f3d5a3f1-bddf-4f09-bc29-7343f2664f51.html
Droolin’ Dog sniffed out this story and shared it with you.
The Article Was Written/Published By: Rebecca Falconer

Animal Collective have released a new EP called Bridge To Quiet. They announced it yesterday in a n

Sebastian Bach, Fred Coury and the Bulletboys also weighed in on the COVID-19 mask-wearing debate.

This month’s selection showcases the depth and breadth of the genre, and calls attention to how amb

Tomorrow, the prolific and long-running Japanese fuzz-metal overlords Boris will self-release their

Patrick Stewart On His Return To ‘Star Trek’: ‘I’m Braver Now Than I Was’

Stewart is back as Jean-Luc Picard in the CBS All Access series Star Trek: Picard. He says he’s cha

On his 70th studio album, William Nelson reflects on life experience, love and mortality, while Bri

Running into a school crush while high on acid resulted in the ‘Damn the Torpedoes’ classic. Contin

With the ongoing pandemic, heading to the movie theater may seem like a risky proposition. Drive-in

One Band To Watch teaming up with another: It’s a beautiful thing. Porridge Radio, the Brighton ind