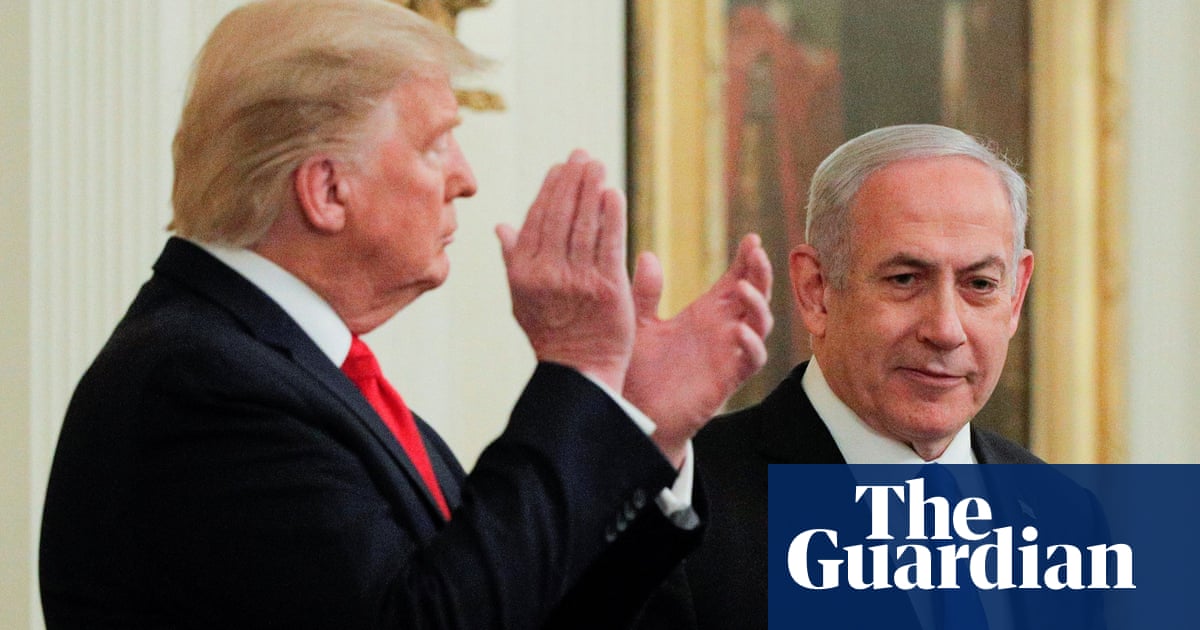 Benjamin Netanyahu is facing outspoken resistance to his proposal to annex parts of the occupied Palestinian territories from some of the people the move was advertised as benefiting – Israeli settlers.

The prime minister has pledged to formally extend Israel’s territory over 30% of the occupied West Bank, including all Jewish settlements, as soon as next month, implementing part of Donald Trump’s Middle East “vision for peace”.

Source: https://www.theguardian.com/world/2020/jun/04/israeli-settlers-speak-out-against-us-backed-annexation-plan
Droolin’ Dog sniffed out this story and shared it with you.
The Article Was Written/Published By: Oliver Holmes in Jerusalem