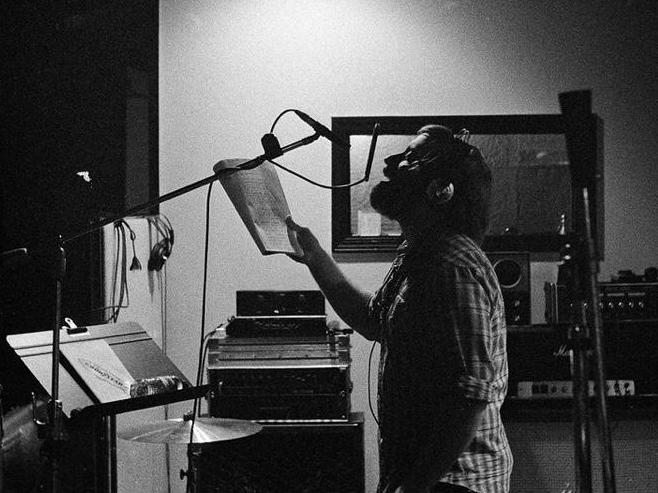 The Ohio duo’s sixth LP still stands out as their greatest creative output. On its 10th anniversary, Alex Pattle looks at why Brothers remains as captivating today as it was on its release

Source: https://www.independent.co.uk/arts-entertainment/music/features/the-black-keys-brothers-album-rerelease-lets-rock-dan-auerbach-patrick-carney-a9487386.html
Indie Brew found this story and shared it with you.
The Article Was Written/Published By: Alex Pattle