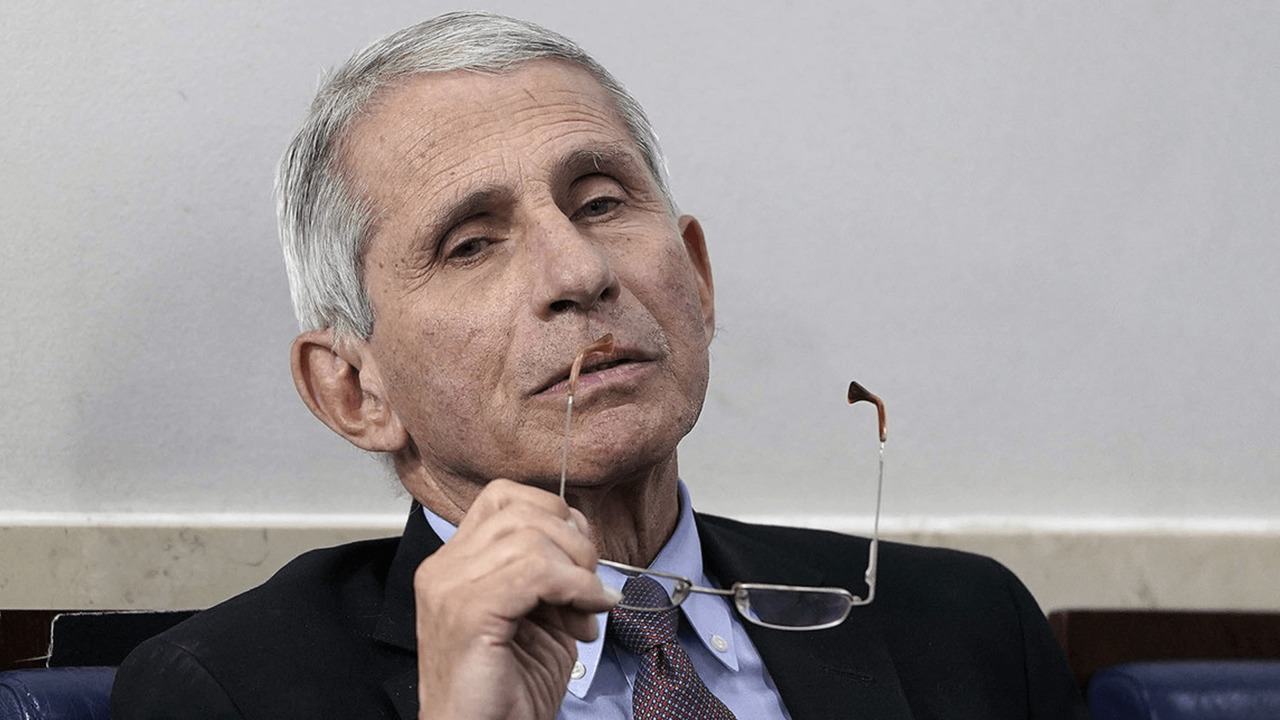 The Trump administration’s top infectious disease expert testified Tuesday that the consequence of reopening the country too early could be “really serious” if states don’t have the capability to respond to new coronavirus infections.

The warning issued by Anthony Fauci offered a stark contrast to the case made in recent weeks by President Donald Trump, who has pushed to quickly restart the economy in spite of a mounting death toll and few signs that the monthslong pandemic is beginning the subside.

“My concern is that we will start to see little spikes that then turn into outbreaks,” Fauci told the Senate HELP Committee during a hearing on how to safely reopen the nation. “The consequences could be really serious.”

The vast majority of states have yet to meet the most basic reopening benchmarks set out by the White House by last month, even as most move in stages toward lifting their social distancing guidelines.

That means that new outbreaks are likely as public life resumes, Fauci said, prolonging the coronavirus fight if states are not adequately prepared to respond. Already, more than 80,000 Americans have died from the disease — a figure that most public health experts agree likely undercounts the true toll.

“There is no doubt even under the best of circumstances when you pull back on mitigation, you will see some cases appear,” he said.

He said that schools and businesses hoping to open their doors any time soon should not count on therapeutics or vaccines, saying that public safety hinges on the nation’s ability to regularly test Americans.

“The idea of having treatments available or a vaccine to facilitate the reentry of students into the fall term would be something that would be a bit of a bridge too far,” he said.

The White House has shifted its focus over the last few weeks to reopening the nation’s economy, contending that the worst of the pandemic is over and that states have the supplies and testing capacity to manage the disease over the next several months.

Yet Fauci’s testimony came on the heels of a series of events that appeared to undermine the administration’s argument and underscore Fauci’s own concerns, including the infection of two aides who work in close proximity to Trump and other top administration officials.

The virus’ spread within the White House forced Fauci and two other witnesses who were scheduled to appear in front of the HELP Committee — CDC Director Robert Redfield and FDA Commissioner Stephen Hahn — to enter partial or full quarantines, and deliver their testimony remotely.

HELP Chairman Lamar Alexander also chaired the session remotely, after one of his staffers tested positive for coronavirus over the weekend. Still, the Tennessee Republican emphasized the need to begin a return to normalcy, and called for speeding a ramp-up of the nation’s testing and tracing capabilities.

“Staying at home indefinitely is not the way to end this pandemic,” Alexander said. “There is not enough money available to help all those hurt by a closed economy.”

Source: https://www.politico.com/news/2020/05/12/anthony-fauci-senate-testimony-coronavirus-251233
Droolin’ Dog sniffed out this story and shared it with you.
The Article Was Written/Published By: Adam Cancryn