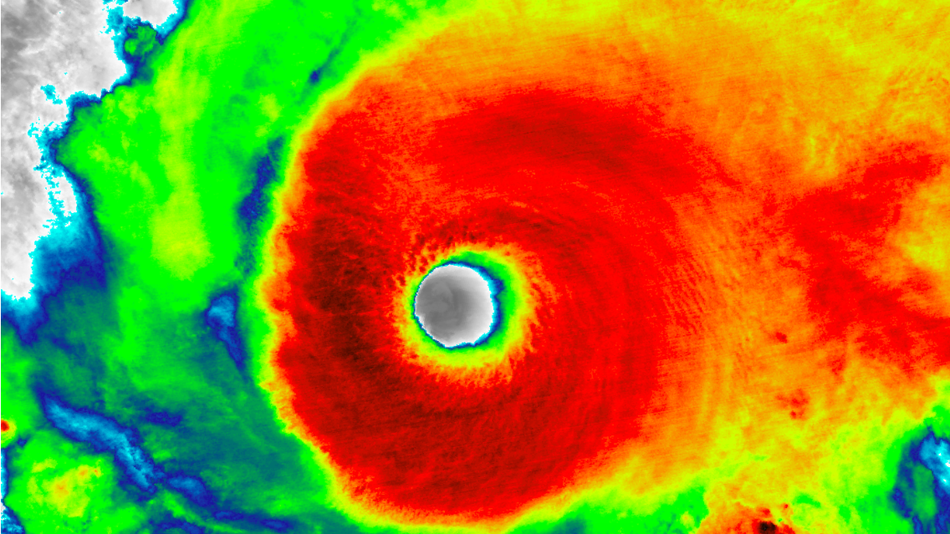 Though the Atlantic cyclone season begins in June and usually doesn’t ramp up until August, environmental conditions in the ocean currently point to an above-normal season, meaning more storms. A number of storm researchers at different universities and forecasting groups have predicted an active season, including meteorologists at Colorado State University, Penn State University, and the University of Arizona, among others.

“The consensus is an above-average season is coming up,” said Philip Klotzbach, a hurricane researcher at Colorado State University whose group predicts 16 named storms and eight Atlantic hurricanes this year. (There were 18 named storms — meaning they reached sustained winds of at least 39 mph — in 2019.) Read more…

Source: https://mashable.com/article/hurricane-season-2020-forecast-prediction/
Droolin’ Dog sniffed out this story and shared it with you.
The Article Was Written/Published By: Mark Kaufman