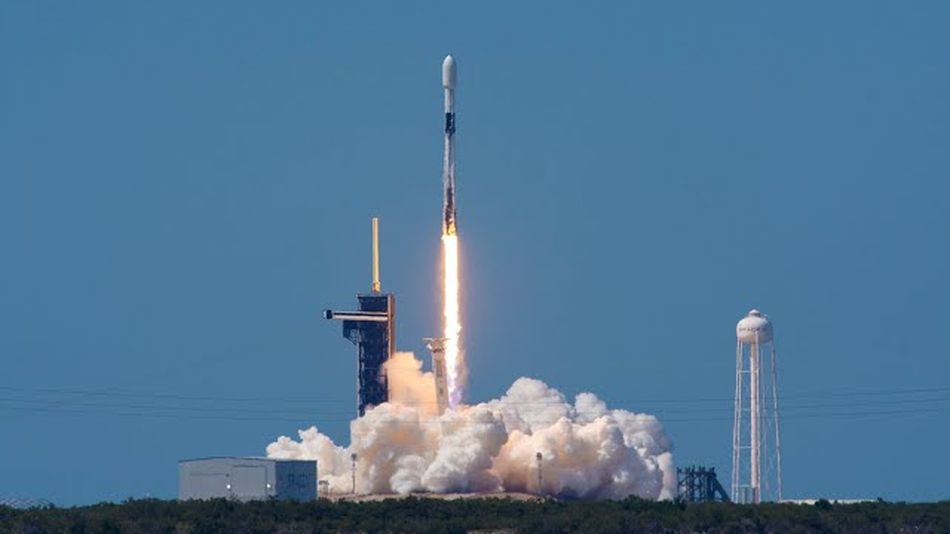 If all goes according to plan, the public will have a chance to try out SpaceX’s satellite internet service in six months.

Dubbed Starlink, the upcoming service is promising to bring fast and affordable internet to any location in the world. It’ll be particularly appealing for people who live in remote areas or underserved markets with few options for home broadband. Expect download speeds of up to 1Gbps with a latency ranging between 25 to 35 milliseconds, on par with ground-based broadband services.  Read more…

Source: https://mashable.com/article/spacex-starlink-public-internet-satellite/
Proactive Computing found this story and shared it with you.
The Article Was Written/Published By: PCMag