Russia has tested an “anti-satellite” weapon – at least Pentagon said so, branding Moscow’s calls against militarization of space “hypocritical.” The US itself has had such weaponry for years already, however.

News of the Russian test of a missile, allegedly capable of destroying satellites in low Earth orbit (LEO), was broken by the chief of US Space Command General John Raymond.

The test is yet “another example that the threats to US and allied space systems are real, serious, and growing,” the Space Force chief of operations said.

What is it that Russia tested?

The test itself remains a mystery. No satellites, target or otherwise, were destroyed to back Raymond’s assertion. The missile system in question, known as Nudol (pronounced like ‘noodle’), has been in development for decades and was tested at least five times over the past few years.

While little to no official information on it exists, the weapon is believed to be a potential successor to the A-135 system, the core of the ballistic missile defense deployed in the Moscow region. 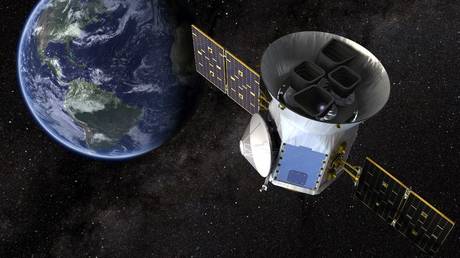 Such a role makes the new system a purely defensive one. It is not known whether Nudol is even able of hitting satellites in space. That has not stopped the US military to repeatedly attribute such a capability to it.

Even if Raymond’s claim is true, that does not make Nudol any less of a defensive system, given the US Space Force’s publicly stated plans to put weaponized satellites into space, believes Alexey Leonkov, editor of the Russian weapons and military magazine Arsenal Otechestva.

According to Gen. Raymond, however, it’s Moscow’s repeated calls for keeping space weapons-free that are “hypocritical.”

“This test is further proof of Russia’s hypocritical advocacy of outer space arms control proposals designed to restrict the capabilities of the United States while clearly having no intention of halting their counterspace weapons programs,” Raymond said. 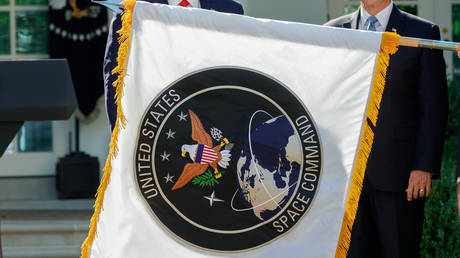 The US military should hardly talk about hypocrisy, given its own active anti-satellite weaponry program, former Pentagon official Michael Maloof told RT.

It’s the height of hypocrisy that the general calls out Russia on something that the United States has been doing.

Back in 2008, the US actually shot down its own defunct satellite with a ground-based missile.

“Recently, satellites in low orbits have been hit by the missile defense systems of the United States, China and India. And no one made a fuss about it,” Mikhail Khodarenok, a retired colonel in the Russian Air Defense Forces and former General Staff officer, told RT.

Both the US and the Soviet Union developed anti-satellite weaponry during the Cold War. With the collapse of the USSR, such weapons were shelved – but for not too long – and the hysterical reaction of the Pentagon over the ‘new’ weapon test looks quite strange at best.

“With continued militarization of space we may be forced to reconsider such capabilities,” Leonkov said. “Of course the Americans frame it along the lines of ‘look, we have to militarize space because the Russians have anti-satellite weapons’.”

In addition to replaying some Cold War tunes about evil Russians, Gen. Raymond added a novel number into the mix, implying that the heavy US military presence in space is somehow useful for fighting the coronavirus pandemic.

“Space is critical to all nations and our way of life. The demands on space systems continue in this time of crisis where global logistics, transportation and communication are key to defeating the [Covid-19] pandemic,” the general claimed. 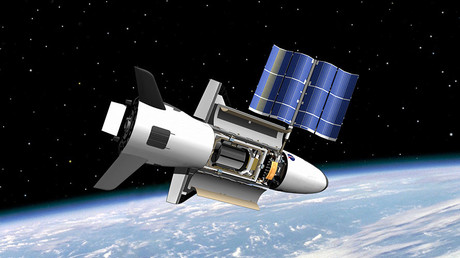 Fearing ‘Space Pearl Harbor’: US could miss out on chance to ban weapons in space

With the vacuum of outer space impervious to the virus and the nations of the globe in general agreement that they need to work together to combat the contagion, it is difficult to see what purpose other than fear-mongering might be served by Reynolds bringing it up.

“It’s just one more way to try to keep the Cold War Two going in spite of the coronavirus pandemic,” Maloof told RT. “The elements within Trump’s administration want to remain relevant too. It shows the continuing influence of the neo-conservatives and the military-industrial complex to try and say ‘lest you forget, we’re still around and still relevant’.”

Source: https://www.rt.com/news/486144-russian-anti-satellite-test/?utm_source=rss&utm_medium=rss&utm_campaign=RSS
Droolin’ Dog sniffed out this story and shared it with you.
The Article Was Written/Published By: RT