Moscow and New York have plenty in common. Both are their country’s largest financial centers, most populated cities, and biggest tourist draws. Now, they also share the dubious distinction of being national Covid-19 epicenters.

With 19,200 confirmed infections, Moscow and its surrounding region accounts for 68 percent of Russia’s coronavirus cases. In the US, New York state accounts for 33.3 percent of the country’s cases – amounting to a whopping 214,648. 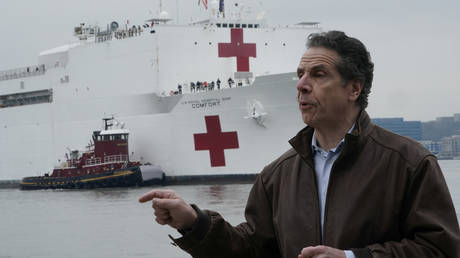 According to a leading Russian virologist, Moscow could be doomed to follow in New York’s footsteps.

“In New York, the streets are crowded, especially in Manhattan, and it’s the same inside Moscow’s Garden Ring. Communication between people is very active,” he said. Netesov explained that, due to the similarities, Moscow could follow the same pattern as the ‘Big Apple.’

“Russia is now in the initial stage of the epidemic. In fact, we have gotten 80 percent of [our] cases in just a week. As for the mortality rate, we can only consider those patients who contracted [the virus] two, three, or four weeks ago. Our figures do not yet reflect the real picture,” he explained.

Netesov stressed that, at the moment, the most important thing is preventing a sharp increase in cases and overloading the healthcare system, as has already happened in Italy and Spain.

According to the virologist, despite its name, the novel coronavirus is not actually new, and other coronaviruses have also been detected in bats. 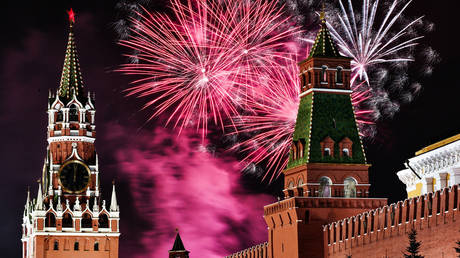 “We must come to terms with the fact that the more people there are in the world, the more viruses will infect us. We must also study animal viruses much more intensely to be ready to repel new invasions.”

Meanwhile, it’s not all doom and gloom, with indicators showing that the peak of the pandemic is very close. On Thursday, prominent pediatrician Leonid Roshal said that statistics suggest Russia’s coronavirus peak will occur in the near future.

“As for the forecast, I’m not a fortuneteller, and I’m not a specialist in infectious diseases either. I’m just a doctor, and I see those figures coming. I think we are bracing for a peak,” Roshal told news agency TASS. 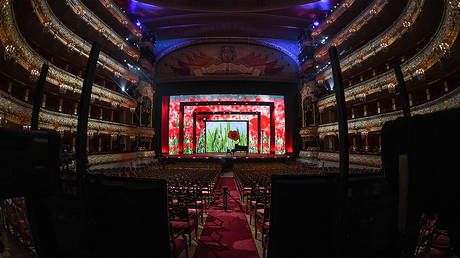 Despite fears of ever-increasing numbers, newly released figures on Thursday actually showed a decrease in coronavirus growth in the Russian capital, with just 1,370 new cases, compared to 1,774 on Wednesday – a drop of 22.8 percent. Similarly, deaths have also begun to slow down. Moscow residents will hope that the number keeps falling, and that the city will avoid the fate of New York.

Source: https://www.rt.com/russia/486022-moscow-russia-coronavirus-cases/?utm_source=rss&utm_medium=rss&utm_campaign=RSS
Droolin’ Dog sniffed out this story and shared it with you.
The Article Was Written/Published By: RT