The organizing committee of the Tokyo 2020 Olympic Games has responded to the IOC’s announcement that it will evaluate plans to hold the Olympics at a later date due to the ongoing coronavirus crisis.

Tokyo 2020 has issued a statement saying that it would discuss the possibility of postponing this summer’s Games, but made clear it has no plans to discuss outright cancellation of the event.

Yoshiro Mori, president of the Tokyo Olympics organizing committee, had said that he backed the idea of reviewing the start date of the games and welcomes deliberations with the IOC. 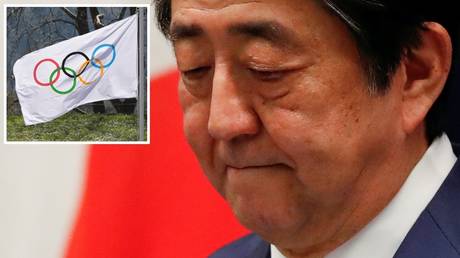 ‘The world is not in such a condition’: Japanese PM Abe suggests for first time that Tokyo Olympics could be postponed

“Japan is in a critical state, and the situations in the United States and Europe have been abnormal,” Mori said.

“We are not so foolish as to say we will do it under our first (plan).”

And now the organizing committee has released an official statement laying out their position, which leaves the door open to rescheduling the games, but not giving up the chance to host them.

“While there are currently no regions in Japan where a widespread COVID-19 infection has been confirmed, qualifying events for the Tokyo 2020 Games have been disrupted worldwide by the spread of the infection in many countries,” the statement began.

“A number of athletes and National Olympic Committees have also stated that they are unable to continue training in this environment, and this unprecedented situation has been a cause of great concern to us. 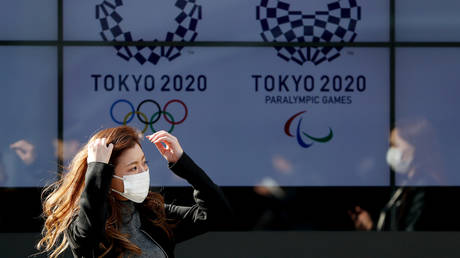 “In light of this situation, Tokyo 2020 held an urgent video conference with IOC President Bach last night, during which we agreed to proceed with detailed discussions of different scenarios, including postponement of the Games, in full coordination with the Tokyo Metropolitan Government, the Government of Japan, relevant Japanese authorities, international sport federations and National Olympic Committees.

“As the IOC has stated, due to the extreme complexity of the Games, a final decision has not been reached at this time, and discussions will be finalized within the next four weeks. Cancellation of the Tokyo 2020 Games is not on the agenda.

“Our thoughts are with all those affected by this crisis, and we will continue to prioritize the safety of athletes, spectators and all other Games participants. As we closely monitor infection trends, we will dedicate ourselves to examining detailed plans for different scenarios, including opening the Games on 24 July, in accordance with the agreement reached yesterday with the IOC. We will continue to work closely with all relevant organizations in order to meet the expectations of the athletes who have been training day and night and the fans who have been looking forward to the Games for so long.

“As we seek to address this unique situation, close coordination with many partners, including the Tokyo Metropolitan Government, the Government of Japan, Tokyo 2020 marketing partners, broadcasters, suppliers and contractors, will be essential. We must be more united than ever in our response. Regardless, what is important now is that the world come together to overcome this crisis. As President Bach stated, ‘[we] wish that… the Olympic flame will be a light at the end of this tunnel.’ We will therefore exert every possible effort to overcome this challenge and deliver the Games.” 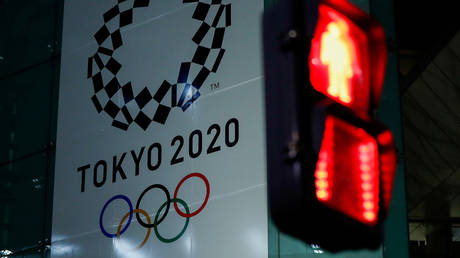 Source: https://www.rt.com/sport/483843-tokyo-2020-olympics-insist-no-cancellation/?utm_source=rss&utm_medium=rss&utm_campaign=RSS
Droolin’ Dog sniffed out this story and shared it with you.
The Article Was Written/Published By: RT