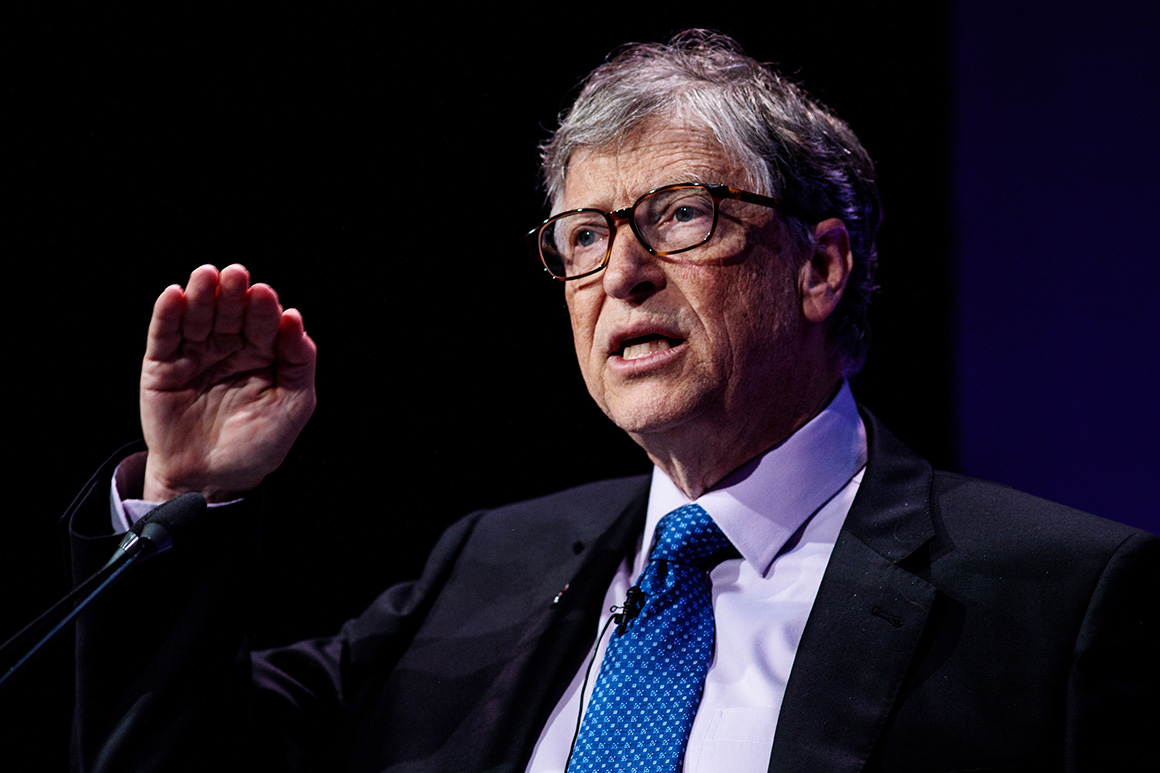 Microsoft co-founder Bill Gates has stepped down from the company’s board of directors to devote more time to his philanthropic projects, the firm announced Friday.

Gates, who oversaw the software giant’s meteoric rise through the late 20th and early 21st century before stepping back from day-to-day operations, will continue to serve as technology adviser to CEO Satya Nadella and others, Microsoft announced in a press release.

“It’s been a tremendous honor and privilege to have worked with and learned from Bill over the years. Bill founded our company with a belief in the democratizing force of software and a passion to solve society’s most pressing challenges,” Nadella said in a statement. “And Microsoft and the world are better for it.”

In 2008, Gates transitioned into a part-time role at Microsoft, but remained chairman of the board until 2014. His focus in recent years has been on the Bill & Melinda Gates Foundation, one of the world’s largest charities that he jointly founded with his wife.

The foundation has worked to improve health care, reduce poverty and boost educational opportunities globally. Gates has also been outspoken on issues that he says pose a grave threat to mankind, including climate change and pandemics.

Source: https://www.politico.com/news/2020/03/13/bill-gates-steps-down-microsoft-board-128974
Proactive Computing found this story and shared it with you.
The Article Was Written/Published By: Cristiano Lima