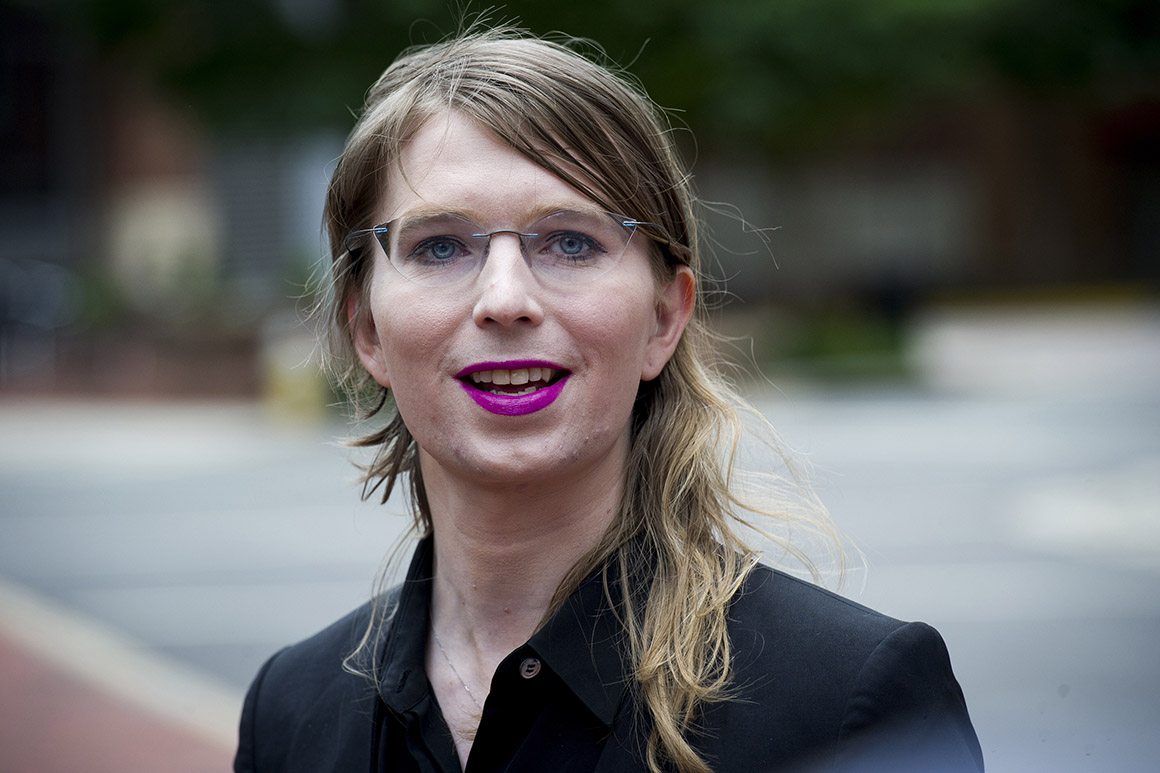 FALLS CHURCH, Va. — A federal judge on Thursday ordered the release of former Army intelligence analyst Chelsea Manning, who has been incarcerated since May for refusing to testify to a grand jury.

U.S. District Judge Anthony Trenga ordered Manning’s release from jail after prosecutors reported that the grand jury that subpoenaed her has disbanded.

The judge left in place more than $256,000 in fines he imposed for her refusal to testify to the grand jury, which is investigating WikiLeaks. The fines had been accumulating at a rate of $1,000 a day.

A hearing in the case that had been scheduled for Friday has now been canceled. Manning had argued that she had shown through her prolonged stay at the Alexandria jail that she proved she could not be coerced into testifying and therefore should be released.

On Wednesday, her lawyers said she attempted suicide while at the jail.

She could have faced nearly six more months of jail time if the grand jury had continued its work. The civil contempt citation was designed to coerce her testimony.

Federal prosecutors had maintained that Manning can easily effect her own release by complying with the grand jury subpoena. They said she had the same duty to provide testimony that all citizens face.

Manning has said she believes grand juries in general are an abuse of power and that she would rather starve to death than testify. Judge Trenga, in sending Manning to jail, said there was no dishonor in testifying to grand juries, which are referenced specifically in the U.S. Constitution, and that he hoped time in jail would allow Manning to reflect on that.

Manning had previously spent seven years in a military prison for delivering a trove of classified information to WikiLeaks founder Julian Assange, who is under indictment at the Alexandria courthouse and is fighting extradition to the U.S.. Manning’s 35-year sentence was then commuted by then-President Barack Obama.

It is possible that prosecutors could convene another grand jury and again subpoena Manning and she could again be jailed for refusing to testify. But there is no clear indication from prosecutors that they would do so.

Source: https://www.politico.com/news/2020/03/12/chelsea-manning-released-from-jail-127734
Droolin’ Dog sniffed out this story and shared it with you.
The Article Was Written/Published By: Associated Press