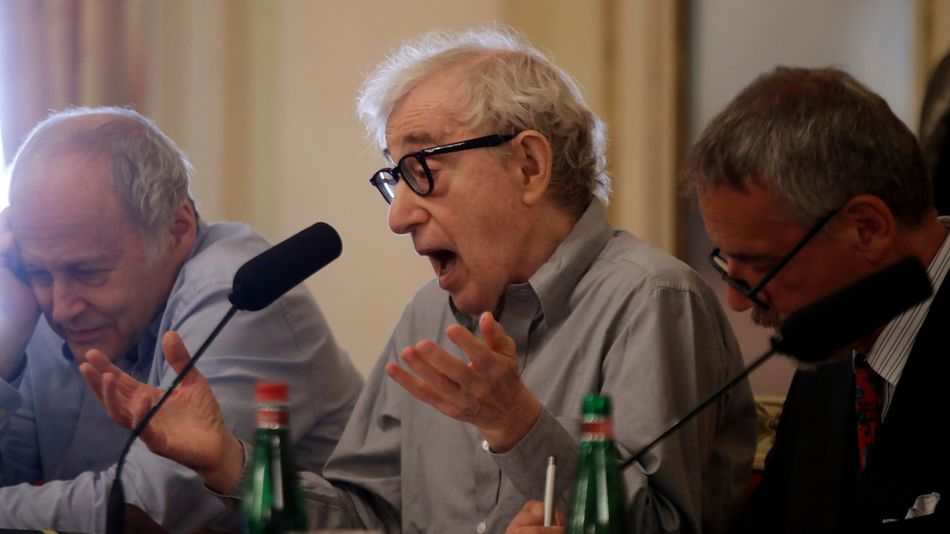 The book was originally scheduled to hit stores in April of 2020, but due to backlash because of sexual assault allegations against Allen, the publisher will not move forward. On Thursday, dozens of Hachette employees staged a walkout to protest the decision to publish.

“Hachette Book Group has decided that it will not publish Woody Allen’s memoir Apropos of Nothing, originally scheduled for sale in April 2020, and will return all rights to the author,” HBG said in a statement to The Hollywood Reporter. Read more…

Source: https://mashable.com/article/woody-allen-hachette-memoir-canceled/
Indie Brew found this story and shared it with you.
The Article Was Written/Published By: Proma Khosla