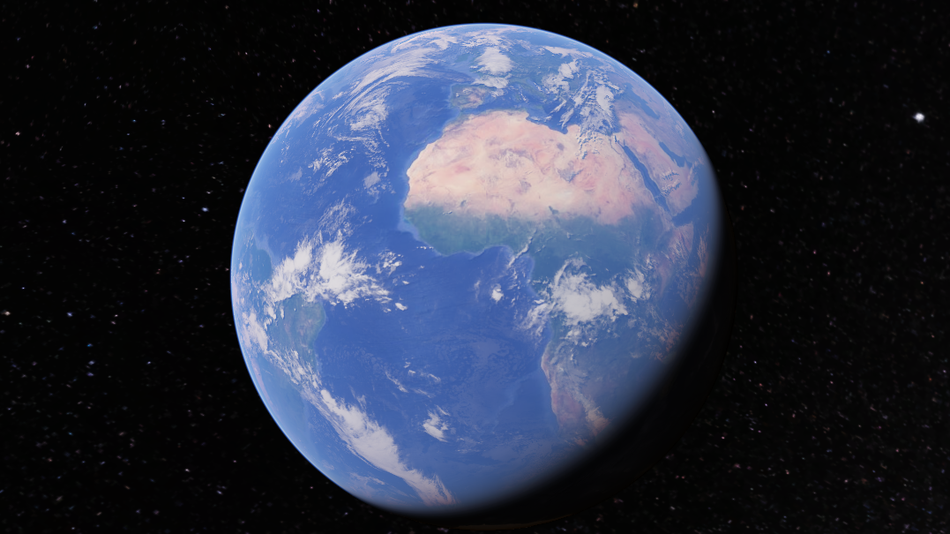 Google Earth is one of the nicest experiences you can have in a web browser, and yet it only worked in Google Chrome — until now.

On Wednesday, Google announced that Earth now works in Firefox, Edge, and Opera browsers. The change comes after a six-month beta period, and has been made possible by moving Google Earth onto WebAssembly, a standard for executable programs on the web.

Google originally built Earth using a Chrome-only solution called Native Client. But the company has since started supporting the WebAssembly standard, so switching one of its popular web apps to the new standard made sense. Google ended support for Native Client in late 2019, saying that “the vibrant ecosystem around WebAssembly makes it a better fit for new and existing high-performance web apps.” Read more…

Source: https://mashable.com/article/google-earth-firefox-edge-opera/
Proactive Computing found this story and shared it with you.
The Article Was Written/Published By: Stan Schroeder