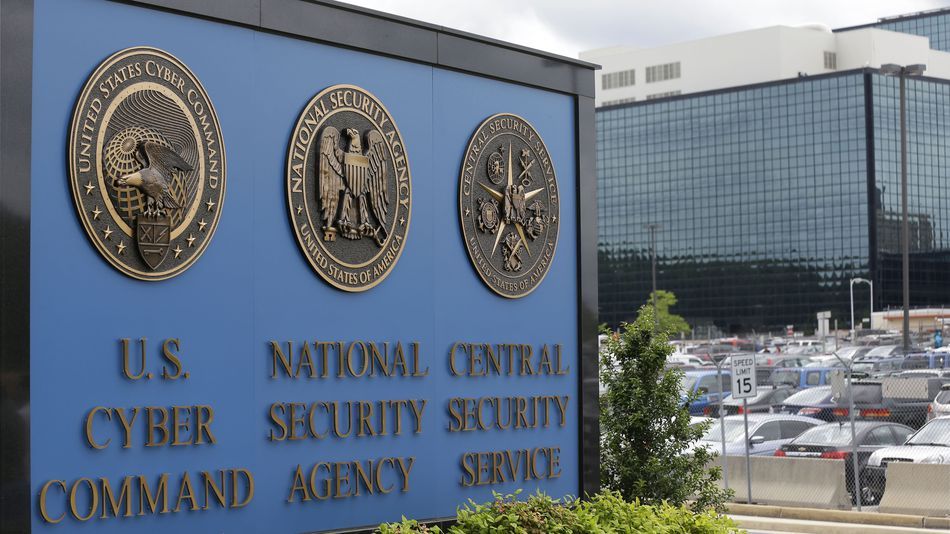 According to the study by the Privacy and Civil Liberties Oversight Board (PCLOB), the NSA’s program resulted in only one “significant” investigation between 2015 and 2019. It led to two new leads, and 13 leads the FBI already had, according to the New York Times.

The PCLOB is an independent board with members appointed by the president and approved by the U.S. Senate. Created by the 9/11 Commission Act of 2007, the board’s main task is “to ensure that the federal government’s efforts to prevent terrorism are balanced with the need to protect privacy and civil liberties.”  Read more…

Source: https://mashable.com/article/nsa-surveillance-program-failure/
Droolin’ Dog sniffed out this story and shared it with you.
The Article Was Written/Published By: Marcus Gilmer