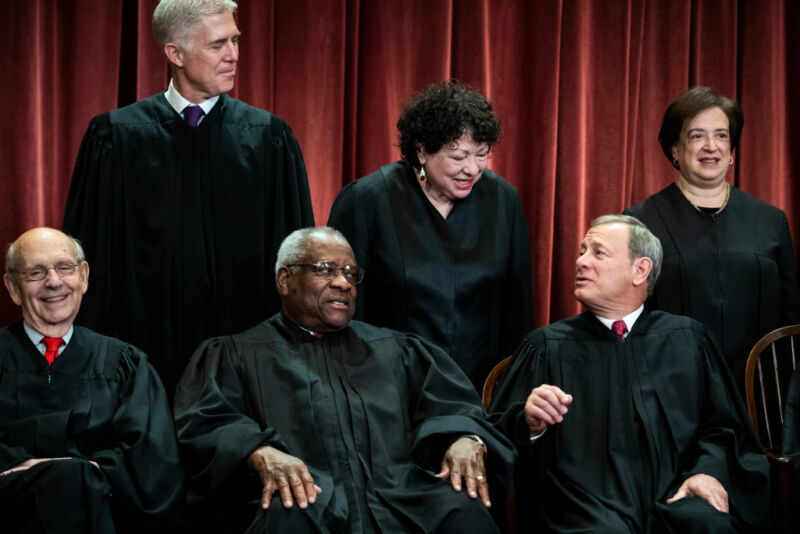 Supreme Court Justice Clarence Thomas wants a do-over on his 2005 decision in a case that had a major impact on the power of federal agencies and regulation of the broadband industry.

“Regrettably, Brand X has taken this Court to the precipice of administrative absolutism,” Thomas wrote. “Under its rule of deference, agencies are free to invent new (purported) interpretations of statutes and then require courts to reject their own prior interpretations.”

Source: https://arstechnica.com/?p=1656250
Droolin’ Dog sniffed out this story and shared it with you.
The Article Was Written/Published By: Jon Brodkin