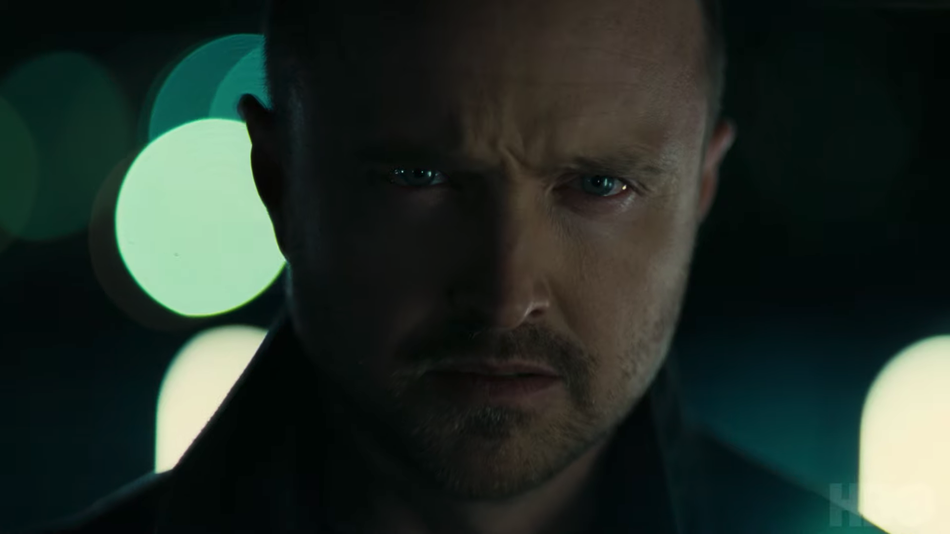 The first full trailer for Westworld has arrived and things look like they’re going to get pretty wild in Season 3.

After the events and revelations in Season 2, Season 3 appears to expand much further into the real world, which includes a character played by Breaking Bad‘s Aaron Paul. Or maybe that’s just what the show wants us to think. Maybe this futuristic city isn’t the real world at all.

Source: https://mashable.com/video/westworld-trailer-season-3/
Droolin’ Dog sniffed out this story and shared it with you.
The Article Was Written/Published By: Kellen Beck