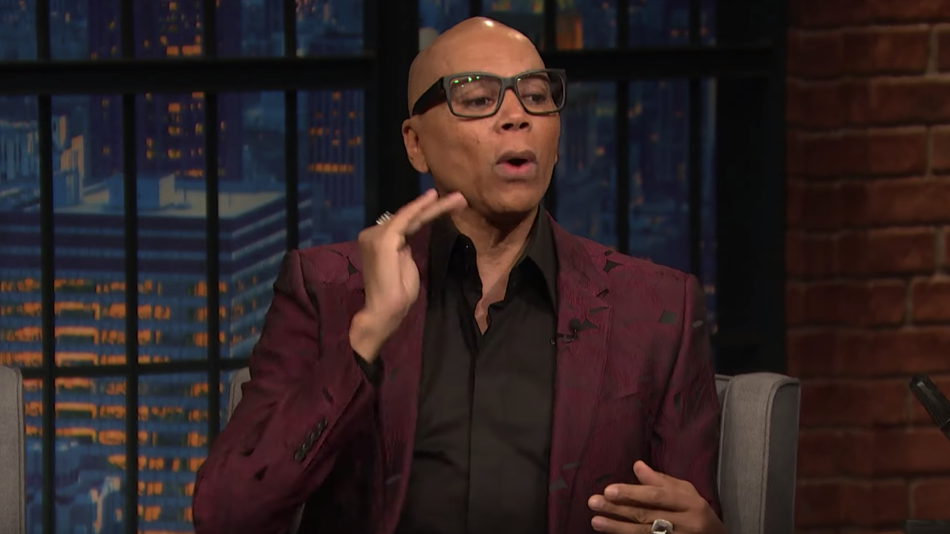 RuPaul is a living legend. But how did RuPaul become the Queen of Drag?

Talking to Seth Meyers, Ru shared the source of his inspiration, citing a recipe-like formula.

“I knew that if I was gonna do drag and make it to above 14th Street, so to speak, I had to calculate the image,” he said. “What I did was add 1 part Dolly Parton to 2 parts Cher, 1 part David Bowie, and a big heaping spoonful of Diana Ross.”

If you’re a fan of RuPaul, you’ll likely already know that his drag name also happens to be his real name IRL.

“RuPaul is my real name and I tell all the kids if you’re getting into show business. do not use your real name because it winds up on all your public records,” he said.  Read more…

Source: https://mashable.com/video/rupaul-drag-persona-inspiration/
Indie Brew found this story and shared it with you.
The Article Was Written/Published By: Rachel Thompson