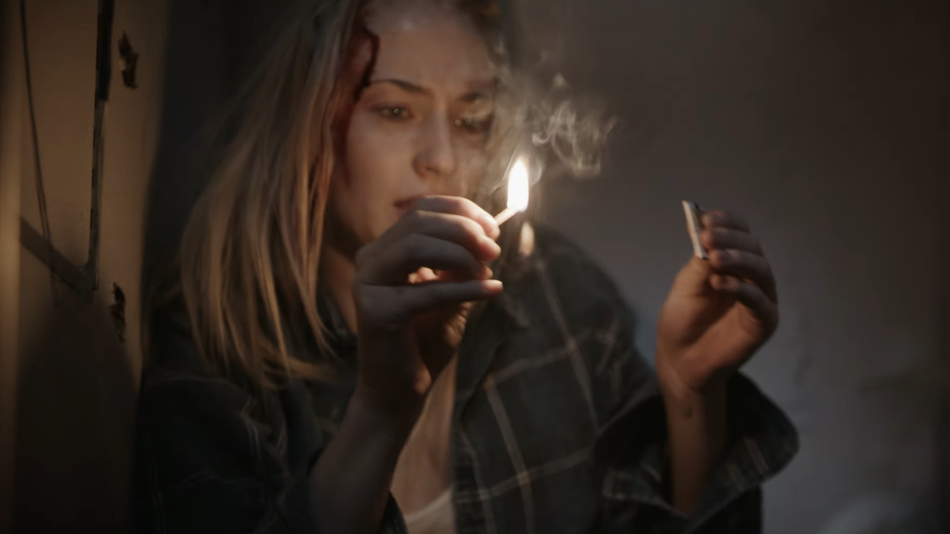 Survive follows the pair after a plane crash leaves them stranded at the top of a snowy mountain. Their dangerous journey through the wilderness, which Quibi will deliver in a series of 10-minute episodes, is based on the novel of the same name by Alex Morel.

Quibi launches on April 10 and Survive should debut in the same month if it’s not right at launch. Read more…

Source: https://mashable.com/video/survive-quibi-series-trailer-sophie-turner/
Droolin’ Dog sniffed out this story and shared it with you.
The Article Was Written/Published By: Adam Rosenberg