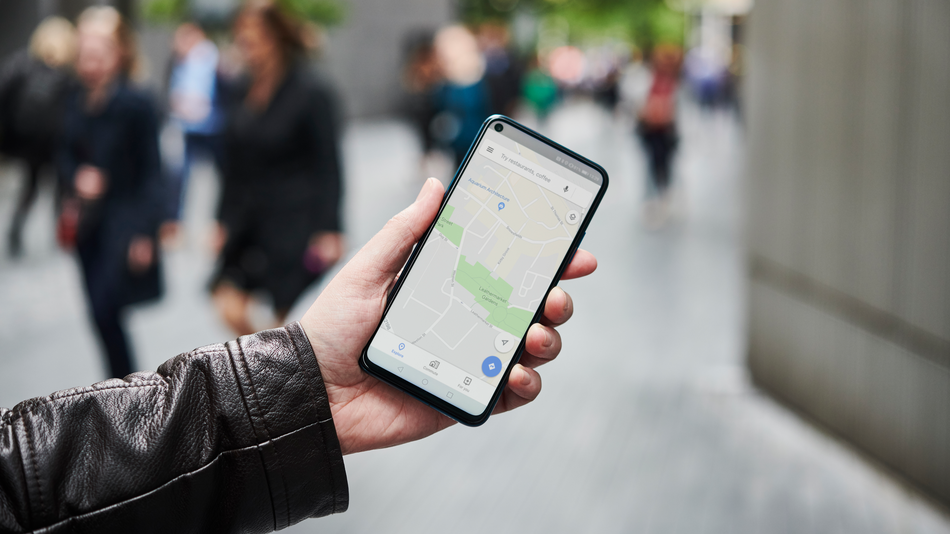 The other shoe is about to drop for wireless carriers that violated customer privacy.

On Friday, the Chairman of the Federal Communications Commission Ajit Pai, a Donald Trump appointee, informed the House of Representatives that an investigation into the unauthorized sale of users’ real-time location data had concluded. The inquiry, which began in early 2019 following numerous investigative reports into the matter, found at least one carrier broke federal law.

“Following our longstanding calls to take action, the FCC finally informed the Committee today that one or more wireless carriers apparently violated federal privacy protections by turning a blind eye to the widespread disclosure of consumers’ real-time location data,” said Representative Frank Pallone (D-NJ), Chairman to the Energy and Commerce Committee, in a statement. Read more…

Source: https://mashable.com/article/fcc-concludes-location-data-investigation/
Droolin’ Dog sniffed out this story and shared it with you.
The Article Was Written/Published By: Alison Foreman