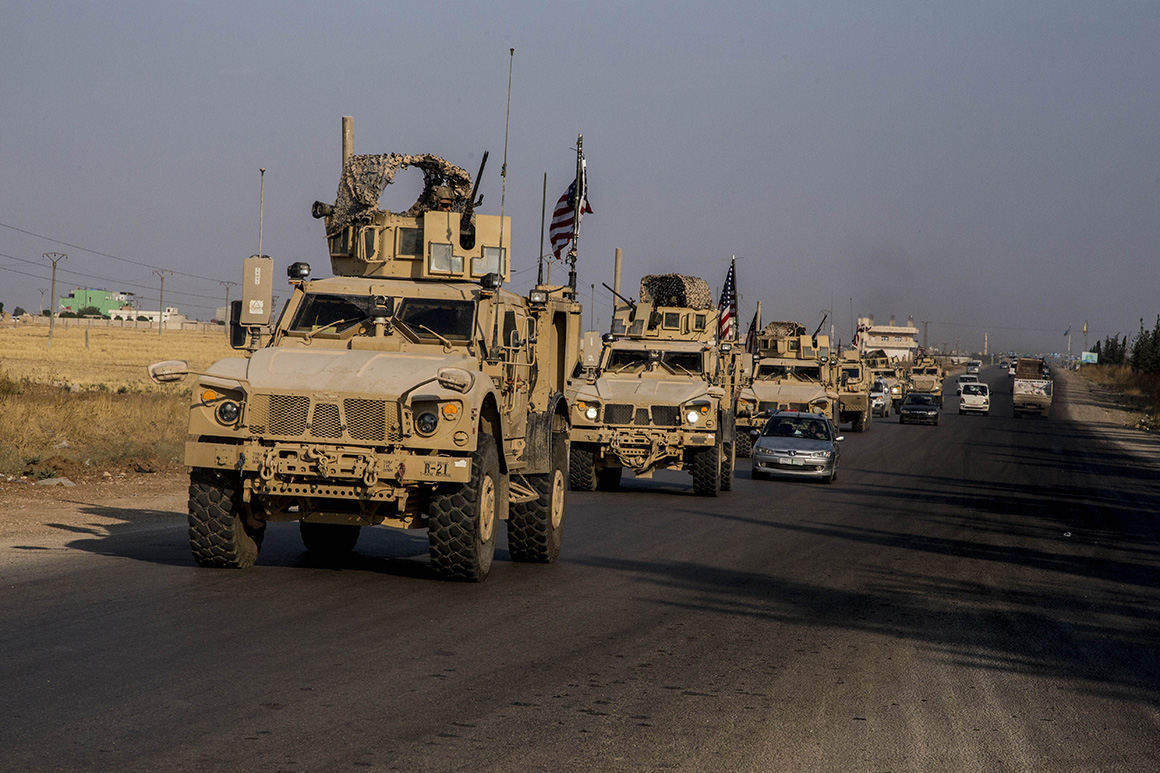 The U.S. military on Sunday suspended its operations against remaining elements of the Islamic State in Iraq and Syria as troops turn their attention to protecting bases in Iraq from strikes by Iran-backed militias.

The move means U.S. troops have paused their training of Iraqi forces to take on ISIS following a U.S. airstrike that killed a top Iranian commander.

“Repeated rocket attacks over the last two months by elements of Kata’ib Hezbollah have caused the death of Iraqi Security Forces personnel and a U.S. civilian,” the headquarters for the estimated 5,000 American troops operating in the country said in a statement.

“As a result we are now fully committed to protecting the Iraqi bases that host Coalition troops. This has limited our capacity to conduct training and to support their operations against Daesh and we have therefore paused these activities, subject to continuous review,” it added, using the Arabic nomenclature for the terrorist group.

The announcement came just hours after the Iraqi Parliament passed a nonbinding resolution requesting the Iraqi government kick U.S. troops out of the country following the U.S. drone strike on Friday that killed Iranian General Qassem Soleimani, the head of Iran’s Quds Force.

The task force said in its statement today that it hopes it can refocus on defeating the vestiges of the ISIS terrorist group.

“We remain resolute as partners of the Government of Iraq and the Iraqi people that have welcomed us into their country to help defeat ISIS,” its statement added. “We remain ready to return our full attention and efforts back to our shared goal of ensuring the lasting defeat of Daesh.”

Source: https://www.politico.com/news/2020/01/05/pentagon-halts-fight-isis-iraq-bases-094140
Droolin’ Dog sniffed out this story and shared it with you.
The Article Was Written/Published By: bbender@politico.com (Bryan Bender)