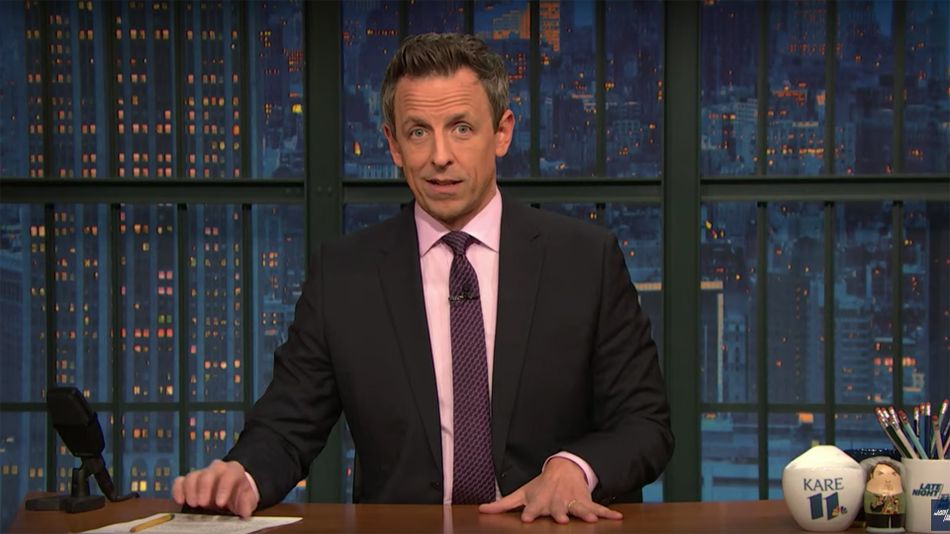 With the impeachment process in full swing, Seth Meyers decided to pause and take stock on Tuesday night.

“The House judiciary committee released their full impeachment report yesterday, and in it they accused President Trump of committing multiple crimes in addition to those for which he’s being impeached,” says Meyers in the clip above. “And while we can’t talk about every single crime he may have committed, we can at least show them to you.

“And in the meantime, I’m going to sit here and sip my tea.”

What follows is a list of 36 “crimes” that scroll quickly up the screen — ranging from “gross negligence” to “shaking Christmas presents the moment they’re put under the tree.” Read more…

Source: https://mashable.com/video/seth-meyers-trump-every-crime/
Indie Brew found this story and shared it with you.
The Article Was Written/Published By: Sam Haysom