Protesters rallied across the U.S. Tuesday evening to call for President Trump’s removal from office, on the eve of the full House vote on impeachment articles.

The big picture: A coalition of liberal groups including MoveOn.org and Indivisible organized the events, which 200,000 people had pledged to attend, according to the “Impeach and Remove” protest movement website. Trump Republican primary challenger and former Massachusetts Gov. Bill Weld attended the Boston rally, per the Boston Herald. 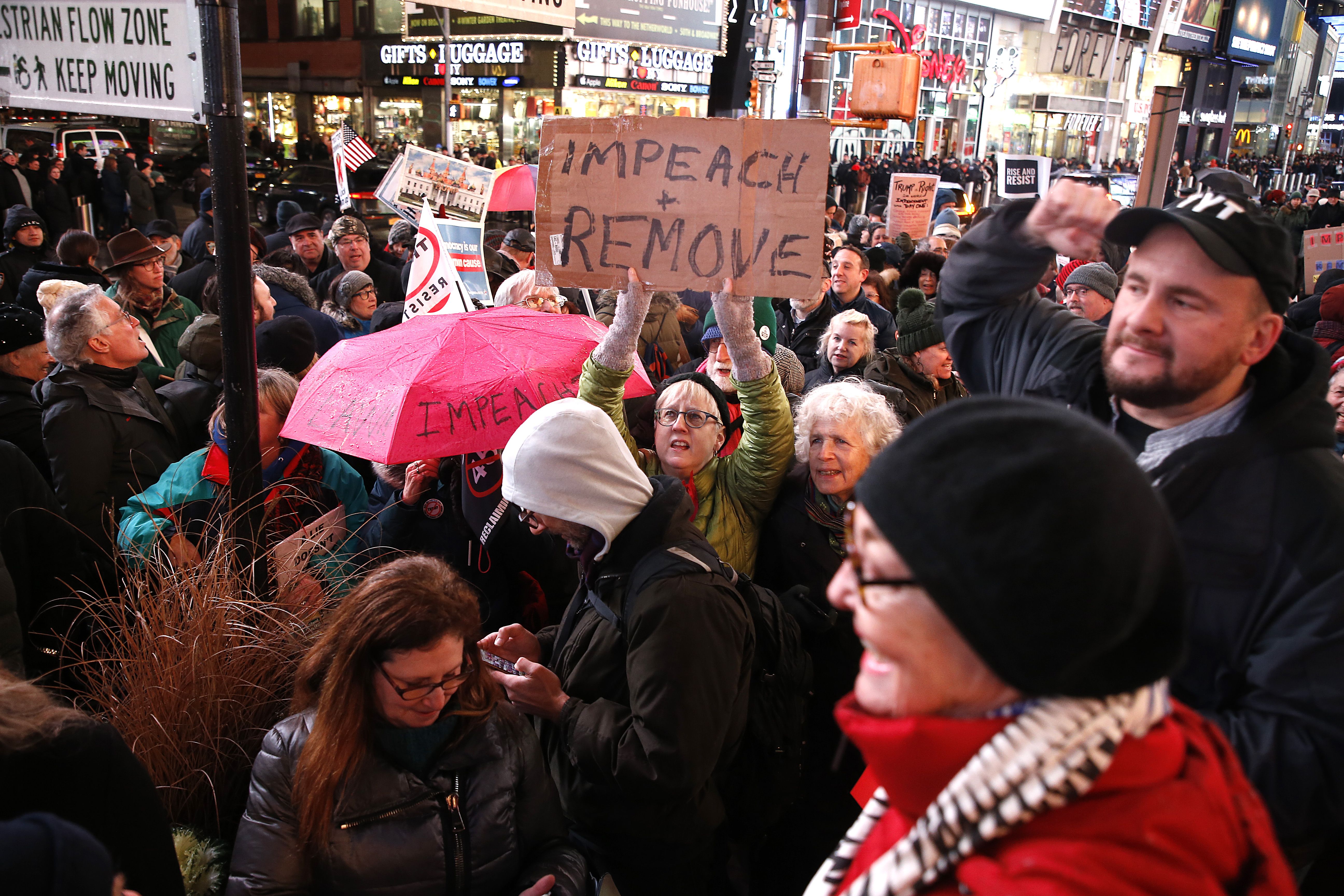 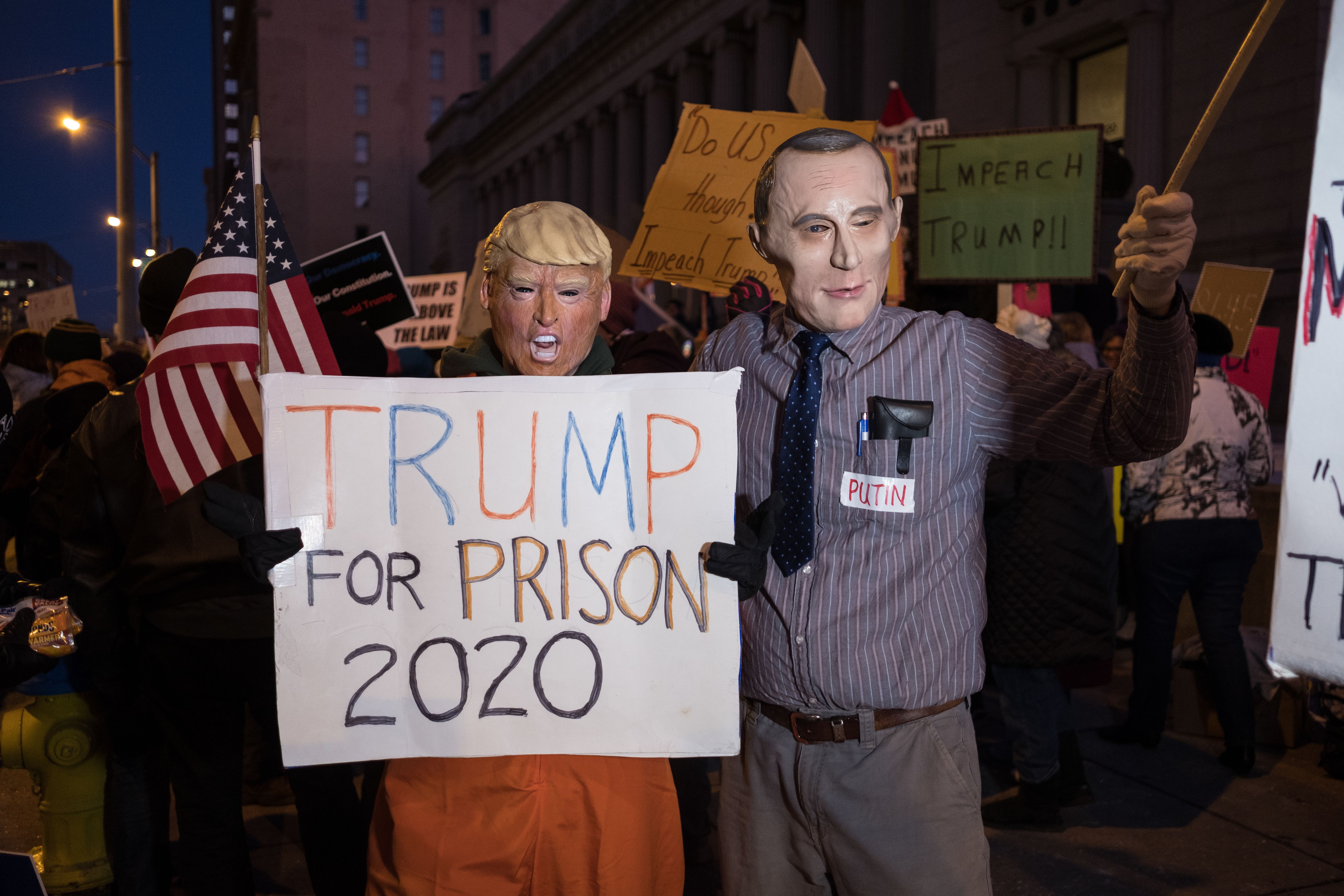 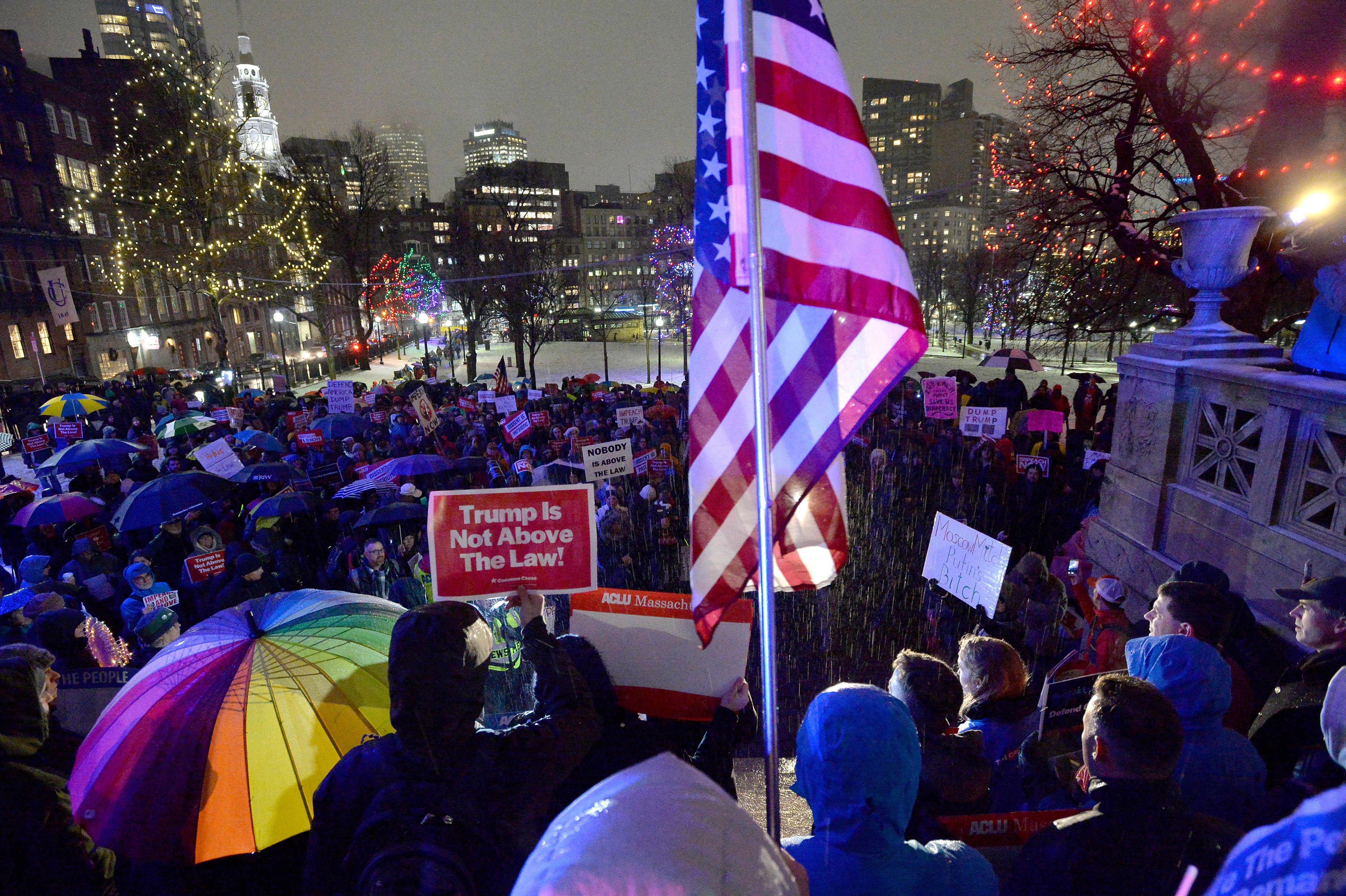 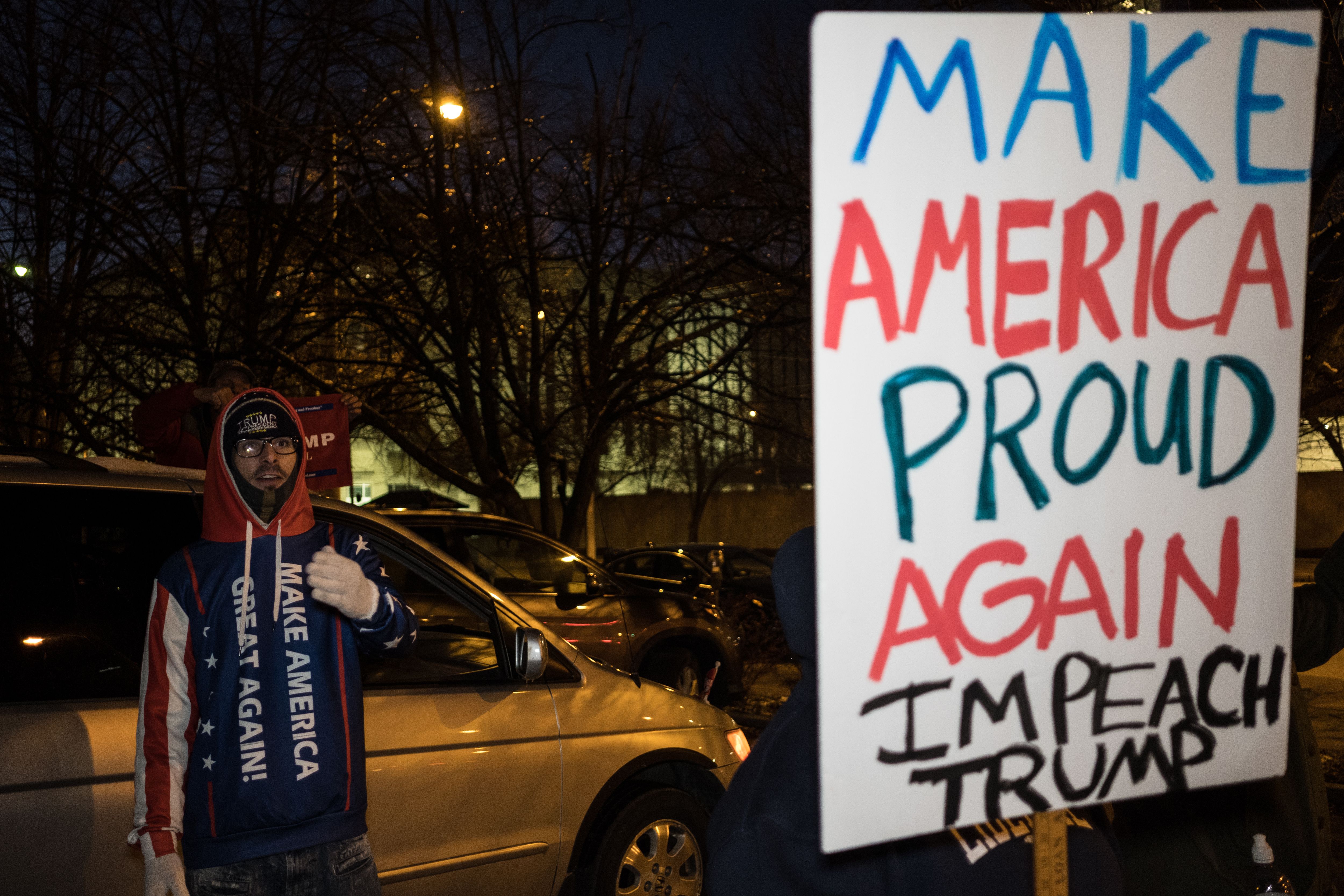 It’s great we turned out in Chicago but this is Amazing. Thank you @IndivisibleSPI for doing the hard work in red districts. https://t.co/rMauocQEGi

Editor’s note: This article has been updated with more images.

Source: https://www.axios.com/impeach-trump-protesters-rally-across-us-photos-74287c99-ef4e-4997-b38b-2081c5a2f136.html
Droolin’ Dog sniffed out this story and shared it with you.
The Article Was Written/Published By: Rebecca Falconer