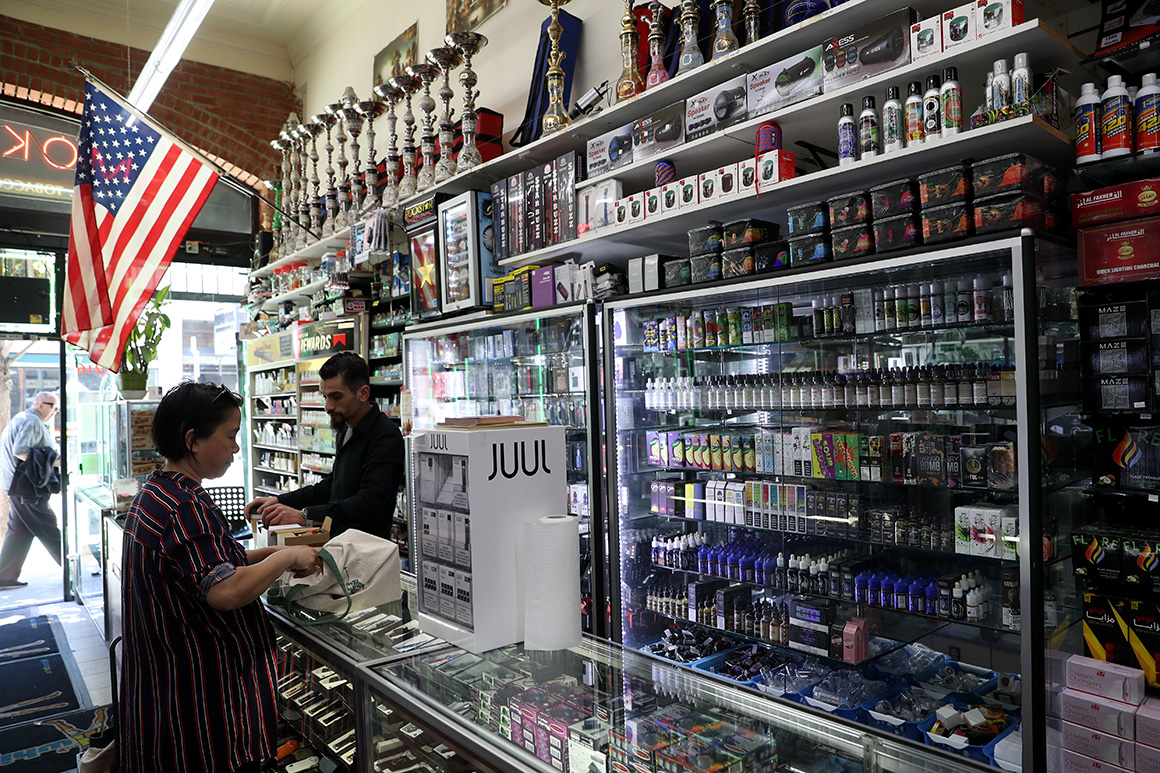 Congress is on the verge of a sweeping health care reform: Federally prohibiting the sale of tobacco products to people under 21.

The legislation significantly raising the age cap on cigarettes and e-cigarettes is increasingly likely to be included in the year-end spending deal, the result of support from a diverse coalition of lawmakers, according to four people familiar with the matter. While the deal has not been finalized, it is more than likely to be in the package, according to sources in both parties.

The effort has the support of Democrats like Sens. Brian Schatz of Hawaii and Tim Kaine of Virginia as well as Senate Minority Whip Dick Durbin (D-Ill.); on the Republican side Senate Majority Leader Mitch McConnell (R-Ky.) supports it as does National Republican Senatorial Committee chairman Todd Young (R-Ind.) and Sen. Mitt Romney (R-Utah).

The legislation had been included in a larger package of measures intended to reduce the cost of emergency medical bills. But that legislation has been bogged down in a partisan fight and the broadly popular tobacco legislation will probably be spared from the gridlock.

Sarah Owermohle contributed to this report.

Source: https://www.politico.com/news/2019/12/16/tobacco-sales-under-21-086113
Droolin’ Dog sniffed out this story and shared it with you.
The Article Was Written/Published By: Burgess Everett