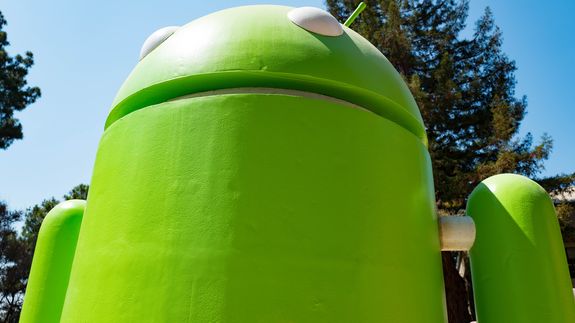 The desserts are no more.

Google officially released Android 10, the first version of the software with a non-dessert name. The update, formerly known as Android Q, is rolling out to Pixel phones Tuesday and will be available to other Android handsets later this year.

Besides the new naming scheme, Android 10 comes with a ton of features, including a new dark mode, privacy controls, and Live Captions.

Despite the long list of improvements, the new “dark theme” is likely to be be one of the more popular features of the update. The battery-saving setting, which you can enable in Android’s quick settings, will change the background of system-wide menus to black, as well as certain Google apps like Photos and Calendar. Google also allows third-party developers to support the feature, so you should see more of your apps going dark over time.  Read more…

Source: https://mashable.com/article/google-releases-android-10/
Proactive Computing found this story and shared it with you.
The Article Was Written/Published By: Karissa Bell