Every TV network is making its own streaming app, and every major game publisher wants its own subscription. EA, Microsoft, and Ubisoft have already launched their subscriptions—but are any of them worth it?

PC Gaming: An Embarrassment of Riches 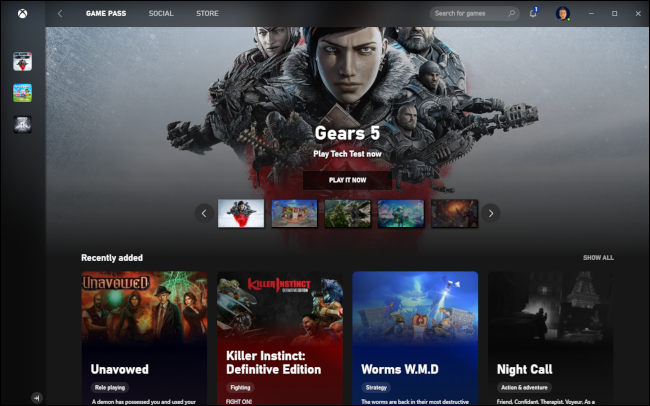 There are several PC gaming subscription services. Some offer all-you-can download buffets, while others are streaming services for which you don’t even need a gaming PC.

In this article, we’re looking only at the former. Currently, this list includes EA Origin Access, Microsoft’s Xbox Game Pass for PC, and Ubisoft’s UPlay Plus which rolls out in September 2019.

We’re not including Nvidia’s GeForce Now or the upcoming Google Stadia. Those services focus on streaming games from remote servers to your hardware at home.

The idea of a subscription to a library of games isn’t particularly new. EA’s service for PCs has existed since 2016, and Xbox Game Pass for the console rolled out in 2017. Still, it took Microsoft and Ubisoft until 2019 to catch up to EA’s lead on PC. Other game makers with desktop launchers, such as Activision Blizzard and Epic Games, have yet to follow suit.

How Do They Work?

The basic idea is you download an application for your Windows desktop that houses the service. Most of these apps include a game launcher, a game store, announcements, and social features, such as chat. Once you download the app and sign in to your account, you can download games from the service. It’s similar to Steam or the Epic Games Store, except you don’t pay for individual titles. 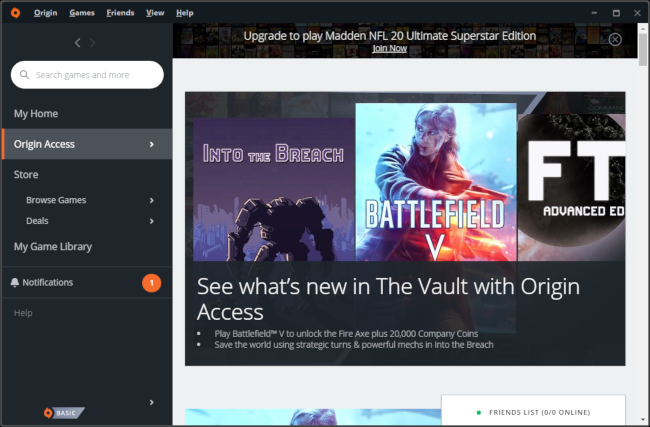 Below are all the options available from the three leading game subscription services:

Are They Worth It?

Source: https://www.howtogeek.com/435160/everyones-making-a-pc-game-subscription-are-they-worth-it/
Proactive Computing found this story and shared it with you.
The Article Was Written/Published By: Ian Paul